GIFs that sum up all the feels from ‘Humans’ S1

GIFs that sum up all the feels from ‘Humans’ S1 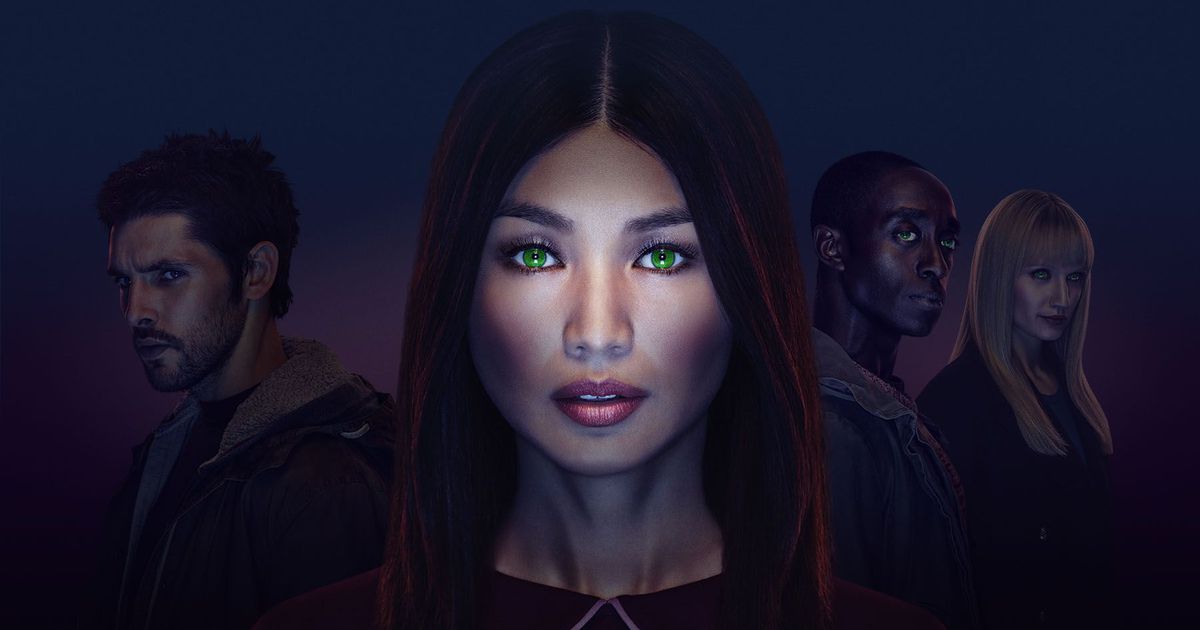 Watching a show like AMC’s Humans is an absolute rollercoaster of emotions. There are just as many highs as there are lows, but that’s what makes the ride enjoyable.

The first season centered around the Hawkins family, who have purchased an AI Humanoid Synthetic, or “Synth.” In this parallel 2017, owning a Synth is the norm. They’re meant to do household chores and assist the family they serve in any way. But the Hawkins’ Synth, Anita, has a whole other family.

And that’s where Season 2 begins.

We follow Anita (whose real name is Mia), Leo, Max, and Niska as they cope with a world in which their fellow Synths are becoming conscious and starting to show signs of more “human” life. As they try to figure out how they fit in this new world, the Hawkins are trying to pull their family together.

It’s another season of ups downs, questions and excitement, and we’re definitely looking forward to it.

As we wait not-so-patiently for Season 2 premiering February 13th we made some reaction GIFs to sum up the experience so far.

1. When you start Humans and you know it’s going to be a mental and emotional journey, but you’re already hooked in the first five minutes. It’s fine.

2. When you realize that you’re in this now. You’re in too deep to turn back. You care about the characters and you need to know what’s going to happen to them, even though you know it’s going to be both terrible and wonderful but mostly wonderful.

3. Whenever you hear characters talk about a Synth as if they’re property or objects, and you know full well that some of them like Max and Niska have feelings. So is there potential for all the others to have original thoughts and emotions? It’s an uncomfortable question to have.

4. When you think you have everything figured out, but then someone does something to ruin it. Are you supposed to trust Niska or not? Is Mia lost forever? What the heck are Hobb’s intentions? This is A LOT.

5. When you really start pondering the ethics of Synthetic life and you start having an existential crisis because you’re not sure whose side to be on anymore.

6. Any time Hobbs says or does anything.

7. Whenever Leo, Max, Niska or Fred are in peril or distress (which seems to happen often), and you just hope it doesn’t end badly.

8. After Season 1 ends and you have a billion questions about what the heck is going to happen next.

9. But then you see the trailer for Season 2, and you just get too excited to see what’s to come. It’s so close! You can make it, we promise.

Check out the new trailer below, and tune into the Season 2 premiere of Humans Monday, February 13th at 10/9C on AMC.