Gear VR disables support for Note7, the FAA advises all passengers to shut it down

Gear VR disables support for Note7, the FAA advises all passengers to shut it down 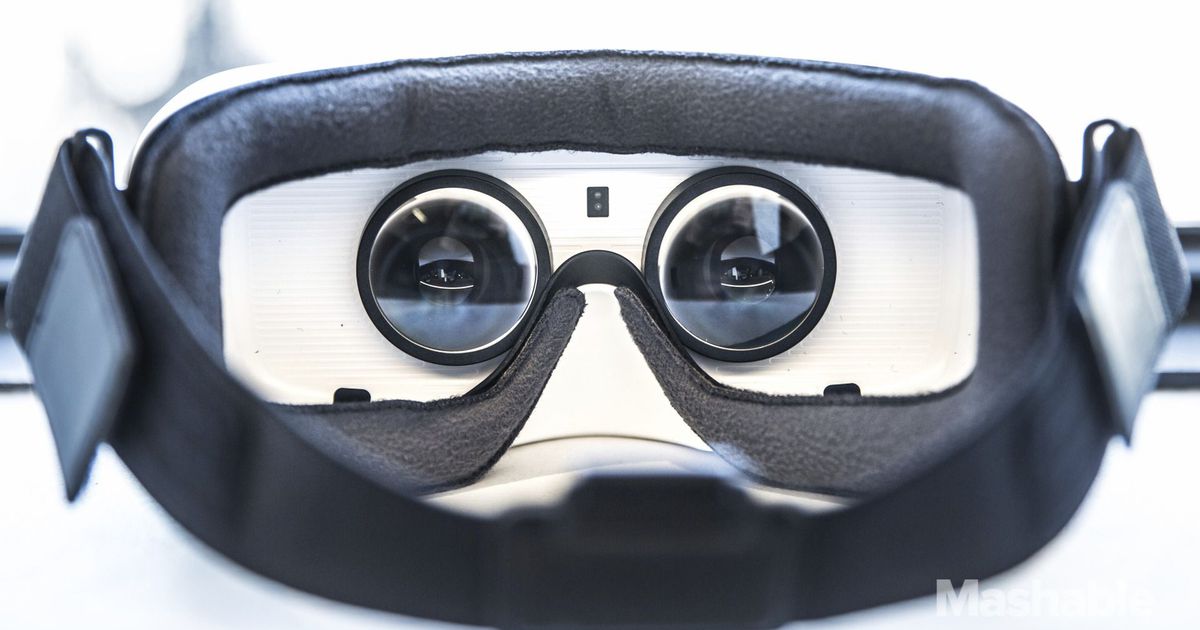 If you try to pair a Note7 with a Gear VR, it won’t work.

The message on the Samsung Galaxy Note7 is clear: The device should not be used by anyone, regardless of when it was bought.

The recommendation now comes straight from Samsung, which all but confirms the veracity of several reports that even the replacement Note7 devices which were supposed to be safe with regards to battery issues are catching fire.

But even if some users insist on keep using the phone, they’ll soon find its functionality diminished. A Reddit user found out and Android Central has confirmed that the Note7 will no longer work with Oculus’ Gear VR headset.

Users who try to pair the two devices will now get the following message: “Customer safety is Oculus’ top priority. Oculus is removing support for all Note7 devices on the Oculus platform. Until further notice, Note7 devices will not be compatible with the Gear VR. For more information regarding the Note7, please contact Samsung directly.”

It’s final: If you own a Note7, no matter how much you like it, you should turn it off and exchange it for money or a different device at your place of purchase.

Continuing to use the phone is, simply put, dangerous.

The news comes after a bad weekend for the Note7, in which more reports of the phone bursting into flames cropped up, followed by all major carriers cancelling replacement programs for the device.

The original Note7 was officially recalled after Samsung received more than 90 complaints of the phone’s battery overheating and catching fire, in some cases causing injuries and damage to property.

It’s still possible that Samsung could resume production and sales of the Note7 if it manages to fix the phone’s battery issues, but at this point it seems unlikely.

In any case, all the Note7s that are currently in circulation replacement units or otherwise should be powered off, permanently.