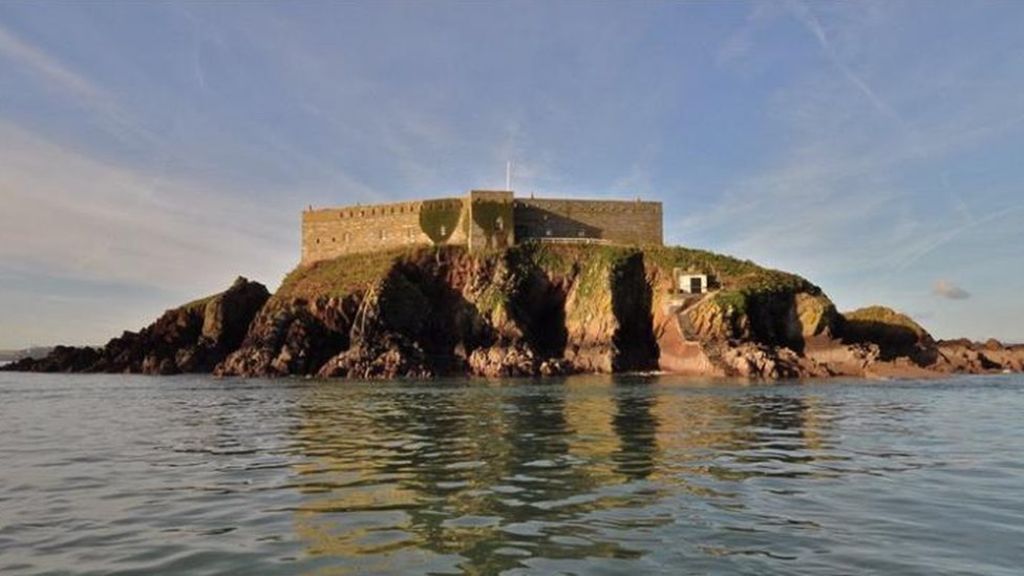 A fortress on the market for 550,000, a cottage with its own cave, and a 55m Belgravia home were among the most-viewed properties online in 2016.

Homes for sale with indoor swimming pools and cinemas were also popular with browsers, according to property website Rightmove.

Despite a general drop in house prices in central London, some properties remain on sale for eye-watering sums.

A separate study by the Halifax claimed Winchester was the most desirable spot.

People taking a virtual peek through the keyhole at multi-million pound properties pushed them to the top of Rightmove’s chart.

Top, and the most expensive property listed, was a 55m, seven-bedroom terrace in Eaton Square in London’s Belgravia – a street that is often recorded as having the highest-priced properties in the UK.

READ  Melanie Chisholm: To whom would I like to say sorry? The other Spice Girls
Powered by Inline Related Posts

Features include a winter garden with retractable glass ceiling.

A mansion in Alderley Edge in Cheshire was second on the list. It has a leisure suite with pool, jacuzzi, sauna and gym, as well as a salon and a cinema room.

Where can I afford to live?

Third on Rightmove’s list is a fort on its own island half a mile off the Pembrokeshire coast. Constructed from local stone between 1852 and 1854, the fort on Thorne Island was an outer defence to the naval base of Milford Haven.

“The idea of owning an island and fortress has brought out the Enid Blyton in us all,” said Anthony Clay, partner at Knight Frank, which is selling the property.

“The fortress needs a fair bit of investment and this is not the sort of property you would buy on a whim.”

Other properties in the top 10 most-viewed during the year are a mix of quirky and luxurious.

At the weekend, a study by mortgage lender, the Halifax, concluded that Winchester is the best place to live in the UK in terms of quality of life.