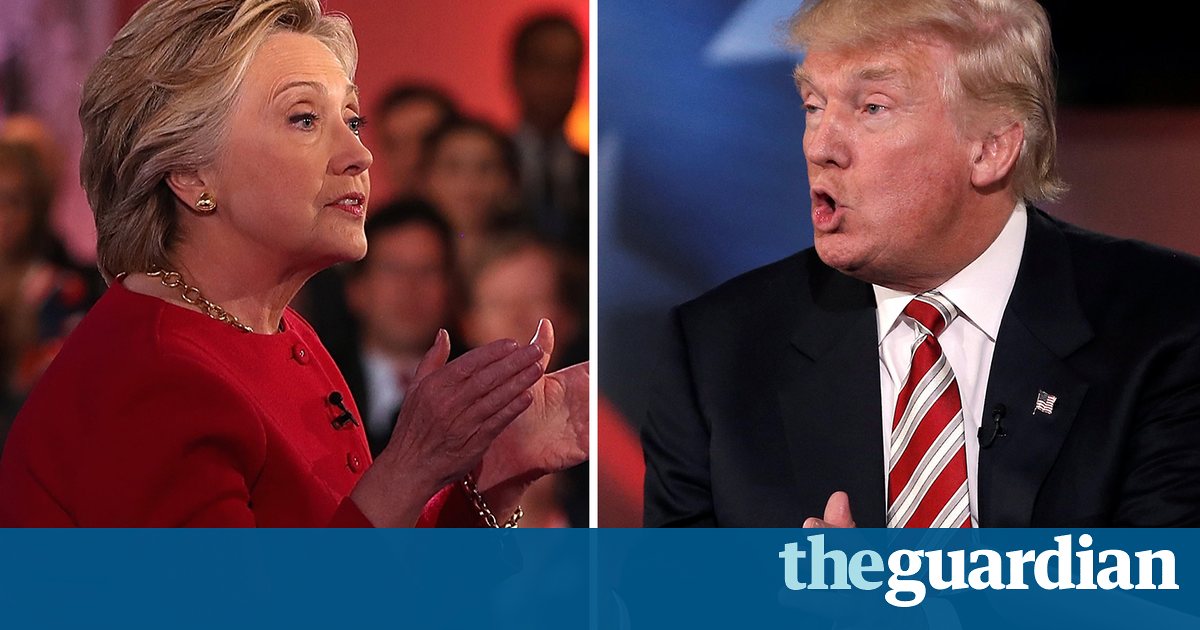 As Clinton and Trump prepare for next week, recent scares in New York and Minnesota give credence that national security will be at top of the agenda 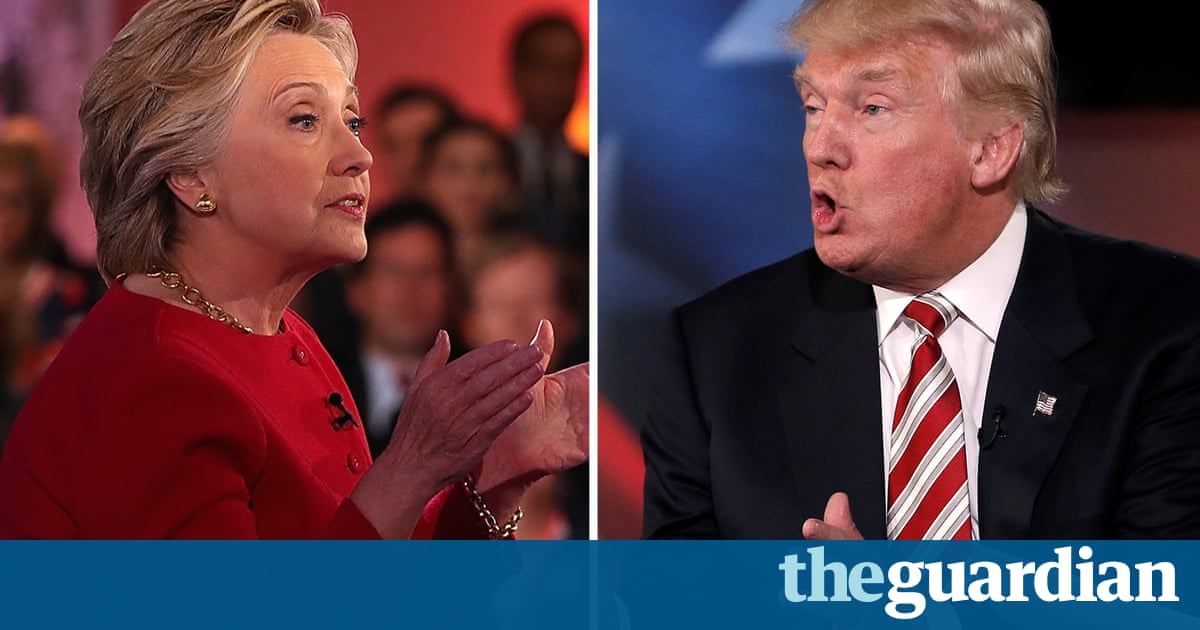 Six days from now, and just 21 miles away from the scene of weekend bombing attacks, Hillary Clinton and Donald Trump will meet on Long Island for the first presidential debate with the topic of securing America firmly at the top of their agenda.

Moderator and NBC anchor Lester Holt has suggested this and two other topics Americas direction and achieving prosperity could still be subject to possible changes because of news developments, but the reaction of both candidates to the violent events of recent days suggests Monday nights theme is already well chosen.

Since he rapidly, and some would say hastily, labeled the first explosion in Chelsea a bombing on Saturday, Trump has been quick to exploit the fast-moving security scares in New York, New Jersey and Minnesota.

While Democratic New York governor Andrew Cuomo was forced to reverse an early declaration that there was no link at this time at this preliminary stage to international terrorism, Trump delighted when his early assessment of the incident appeared to prove more accurate. What I said was exactly correct. I should be a newscaster because I called it before the news, the Republican nominee later boasted to Fox News.

Immigration security is national security, added Trump in a speech on Monday, as he seized on the bombing suspects background to bash Hillary Clinton for wanting what he claimed were the most open borders of anyone ever to seek the presidency.

But Clinton also has wasted little time making clear she viewed the unfolding drama as a clear act of terror and a sign of why her foreign policy hawkishness is so important.

This threat is real, but so is our resolve. Americans will not cower, we will prevail. We will defend our country and we will defeat the evil, twisted ideology of the terrorists, she said in a hastily arranged press conference in an aircraft hanger near her New York home on Monday while the manhunt was still under way.

Outside Clintons heavily guarded house in the leafy suburb of Chappaqua, a steady flow of vehicles could be seen coming in and out of the property over the weekend as she met with advisers and began preparing for what many expect to be most the watched televised political debate in history.

Even though opinion polls suggest the race is tight, Clinton is expected to spend much of this week here focused on debate preparation making only brief visits to the battleground states of Pennsylvania and Florida as aides fear a crucial night ahead.

For all his lack of substance, Trumps showmanship, as [an] ex-reality TV star, makes him a formidable debate foe. He thrashed his rivals in GOP debates, Clintons press secretary Brian Fallon recently wrote.

Among some Democrats there is also concern at how quickly the election has once again become overshadowed by terrorist attacks, a factor that boosted Trumps early standing in the Republican nomination race after atrocities in Paris.

The speed with which both candidates fired off rhetorical volleys at each other during Mondays manhunt was a source of mild consternation, if not surprise, to those still involved in dealing with the unfolding drama. This close to the election, everything is political, acknowledged one senior government source.

I would ask that the press try to refrain from getting out ahead of the investigation, added Barack Obama, in a public plea that could easily have been leveled at the campaigns too.

There is obvious relief in Washington that no one died in the attack a factor that perhaps encouraged both campaigns to move swiftly to the political implications but also anxiety that another more deadly incident before 8 November could have a more significant affect on the outcome.

So much of Obamas legacy and Clintons record also depend on hard-to-control events in far off places such as Syria, where the fight against Isis appears to be making progress even while wider security conditions deteriorate.

Trumps alternative ideas meanwhile remain shrouded in mystery, but in a taste of the simplistic logic that could come at Mondays Hofstra University debate, his latest tweet simply charges: Crooked Hillary has been fighting Isis, or whatever she has been doing, for years. Now she has new ideas. It is time for change.

Yet the electoral impact of terror is not always clear cut and could easily go against him. Trump terrifies many Americans and polls reflect a mistrust of how he would handle national security issues.

Either way, terrorism and terrorists have become key factors in the election and the stakes could barely be higher. Tolerance is on the ballot, said a fired-up Obama at a speech in Washington on Saturday.