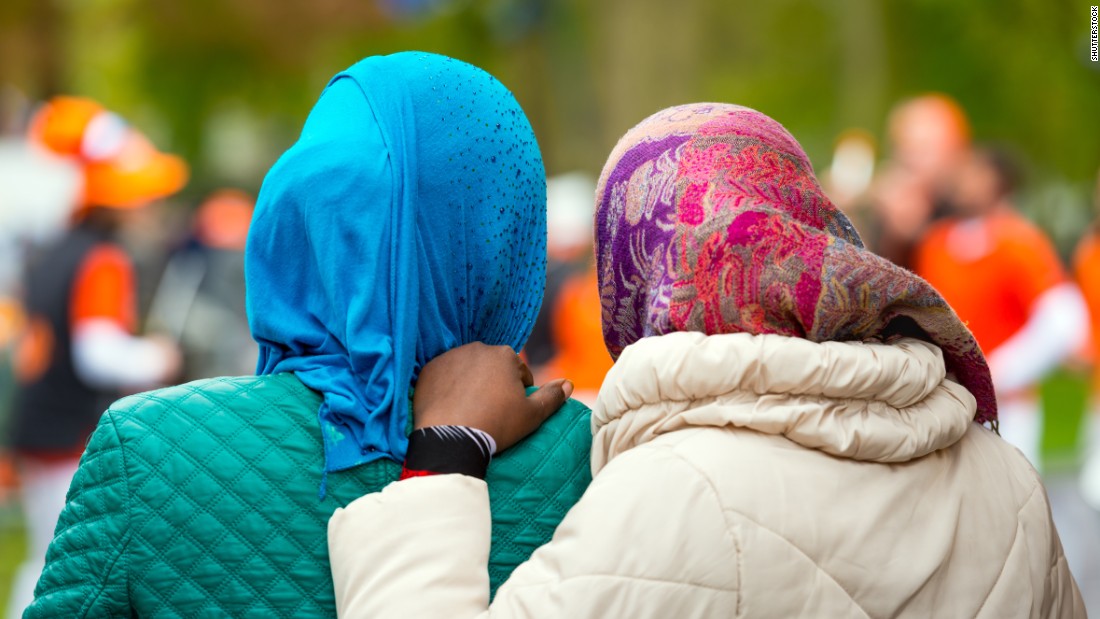 (CNN)The latest FBI annual hate crime report shows a sharp spike in the number of hate crimes nationwide, with attacks against Muslims increasing the most sharply.

In one year, anti-Muslim hate crimes in the United States rose 67%, from 154 incidents in 2014 to 257 in 2015, according to the latest numbers released in the bureau’s Hate Crime Statistics report on Monday.
In sheer numbers, anti-Jewish incidents (664) were higher in 2015, but the percentage increase was much higher for incidents involving Muslim victims.
“That is the highest number since 2001, when the al Qaeda attacks on New York and elsewhere drove the number to its highest ever level, 481 hate crimes,” according to Mark Potok with the Southern Poverty Law Center.
The FBI defines a hate crime as a “criminal offense against a person or property motivated in whole or in part by an offender’s bias against a race, religion, disability, sexual orientation, ethnicity, gender, or gender identity.”
Law enforcement agencies submit incident reports annually; the reports include information detailing the offenses, victims, offenders and locations of hate crimes.
The bureau’s Uniform Crime Reporting Program data showed 5,850hate crime incidents reported to police in 2015, a 6.8% increase from the 5,479 incidents reported in 2014.
The report recorded 5,818 “single-bias” incidents, incidents in which one or more offense types are motivated by the same bias. Of those, 59.2% were motivated by a racial, ethnic and/or ancestry bias; 19.7% by a religious bias; 17.7% by a sexual orientation bias; and 3.3% by a gender identity, disability or gender bias.
Hate crimes against minorities other than Muslims also increased, according to the report.
Anti-Jewish hate crimes rose 9%, anti-black hate crimes went up by almost 8%, and anti-LGBT hate crimes increased by nearly 5%, while anti-Latino hate crimes remained steady.

The FBI’s annual report comes on the heels of a contentious political campaign fueled by hateful rhetoric that has ignited a backlash nationwide.
The Southern Poverty Law Center has tracked 892 hate groups operating in the United States. The civil rights organization has also cited 300 cases of hateful harassment or intimidation in the United States since Election Day.
As a candidate, President-elect Donald Trump was accused of fueling xenophobia and Islamophobia, using words some people have echoed as validation to carry out hateful crimes.

Trump tells supporters to ‘stop it’

In his first televised sit-down interview since becoming President-elect, Trump told his supporters to stop harassing minorities.
“I am so saddened to hear that,” Trump told CBS’ Lesley Stahl on “60 Minutes,” when she told him Latinos and Muslims were facing harassment. “And I say, ‘Stop it.’ If it — if it helps, I will say this, and I will say right to the cameras: ‘Stop it.'” 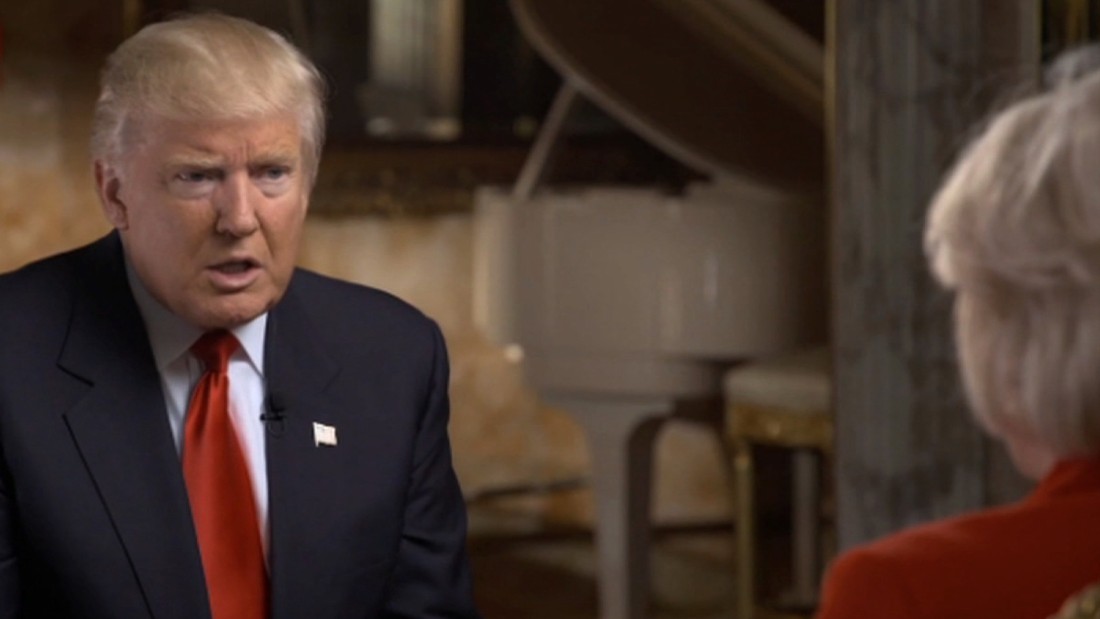 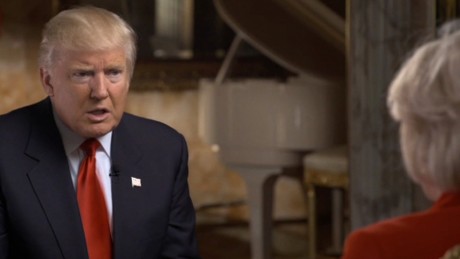 The Council on American-Islamic Relations, or CAIR, said it found the FBI hate crime statistics alarming, and encouraged “the nation’s leaders to repudiate growing Islamophobia” in a statement released Monday.
“We witnessed a sharp jump in anti-Muslim incidents nationwide last year, with that spike in Islamophobia continuing through 2016 and accelerating after the November 8 election,” said CAIR Government Affairs Director Robert McCaw.
The secret costs of Islamophobia
Preliminary data from CAIR indicates that 2016 is on track to be the second-worst year on record when it comes to mosque attacks. This year is barely trailing the record set last year: 78 mosques were attacked in 2015.
Congress passed the Hate Crime Statistics Act in 1990.
This year’s report marks the FBI’s 25th anniversary efforts to compile data about bias-motivated crimes.
Correction: An earlier version of this story said Muslims were most often targeted in religion-oriented hate crimes. In total numbers, anti-Jewish incidents ranked higher, but the overall percentage increase for Muslims was higher.
READ  Megyn Kelly accuses Trump social media director of inciting online abuse
Powered by Inline Related Posts