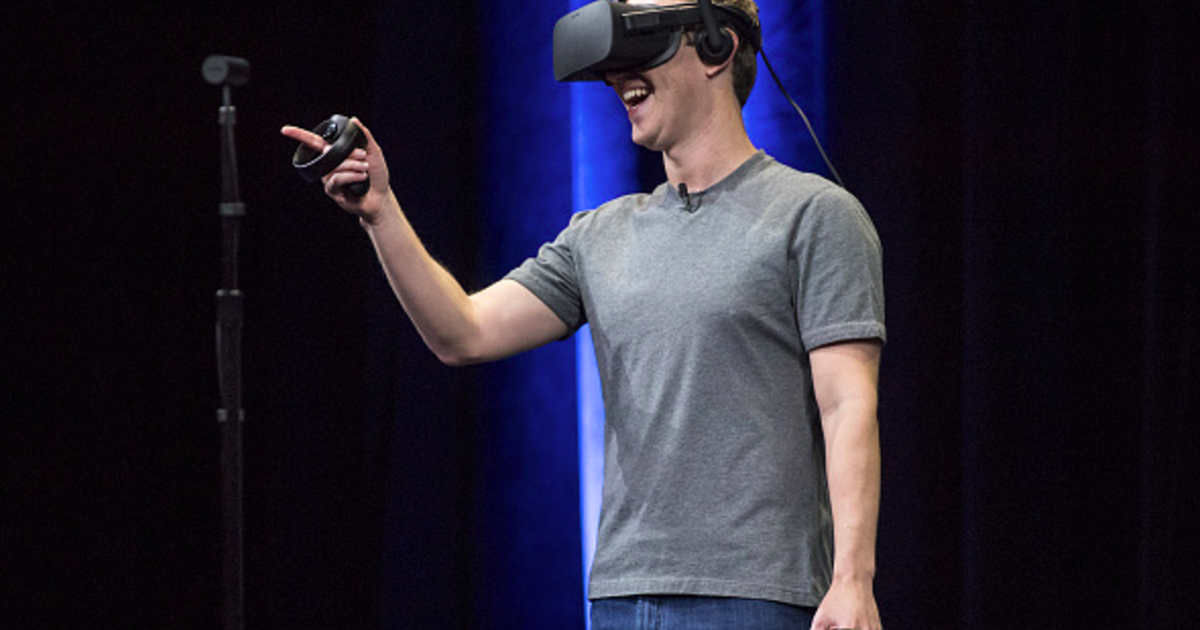 Facebook’s Oculus has been ordered to pay $500 million after a jury found that Oculus co-founder Palmer Luckey violated a non-disclosure agreement, according to Polygon.

It could have been a lot worse. The jury also found Oculus was not guilty of the most serious allegations that the virtual reality company’s founders had stolen trade secrets in particular, code that would help in the development of the company’s Oculus Rift VR system. The lawsuit, brought by gaming company Zenimax, sought $4 billion in total damages though Facebook told TechCrunch the company was pushing for $6 billion.

The lawsuit was first filed in May 2014, just months after Facebook acquired Oculus in a deal that at the time was reported to be worth $2 billion and signified the social network’s entry into VR. The trial, held in a U.S. District Court in Dallas, Texas, featured testimony from Facebook CEO Mark Zuckerberg and surfaced an interesting detail that employee retention and earn-out bonuses brought the price tag to $3 billion.

Zuckerberg now points to VR as a major part of the future of Facebook.

The case centered on the actions of Luckey and John Carmack, who founded Id Software, which would later be acquired by Zenimax. Zenimax alleged that Luckey had signed a non-disclosure agreement concerning work that Carmack and Luckey did with the help of Id Software, then broke that NDA and by divulging information to Facebook.

The lawsuit also accused Carmack and Luckey of taking proprietary code just before leaving Id to join Oculus, which then helped inform their work at Oculus.

Brian Sommer, an interactive media and entertainment attorney writing for RoadtoVR.com, noted that the case was complex.

“At first blush, this lawsuit appears to be a complicated mess involving two plaintiffs, five defendants, nine causes of action, over 900 court filings (many sealed from the public) and a demand for more than $4 billion in damages.

Sheryl Sandberg, on Oculus: “The verdict is non-material to our business.”

An Oculus spokesperson said in a statement that they were happy to have avoided the worst of the case.

The heart of this case was about whether Oculus stole ZeniMax’s trade secrets, and the jury found decisively in our favor. We’re obviously disappointed by a few other aspects of today’s verdict, but we are undeterred. Oculus products are built with Oculus technology. Our commitment to the long-term success of VR remains the same, and the entire team will continue the work they’ve done since day one developing VR technology that will transform the way people interact and communicate. We look forward to filing our appeal and eventually putting this litigation behind us.