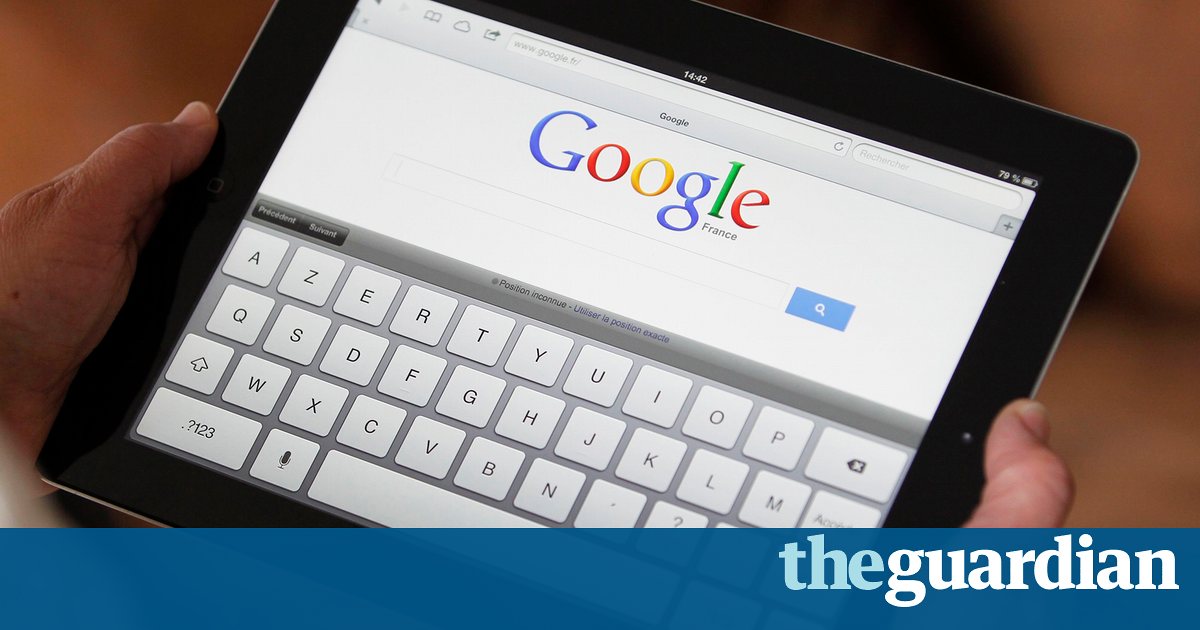 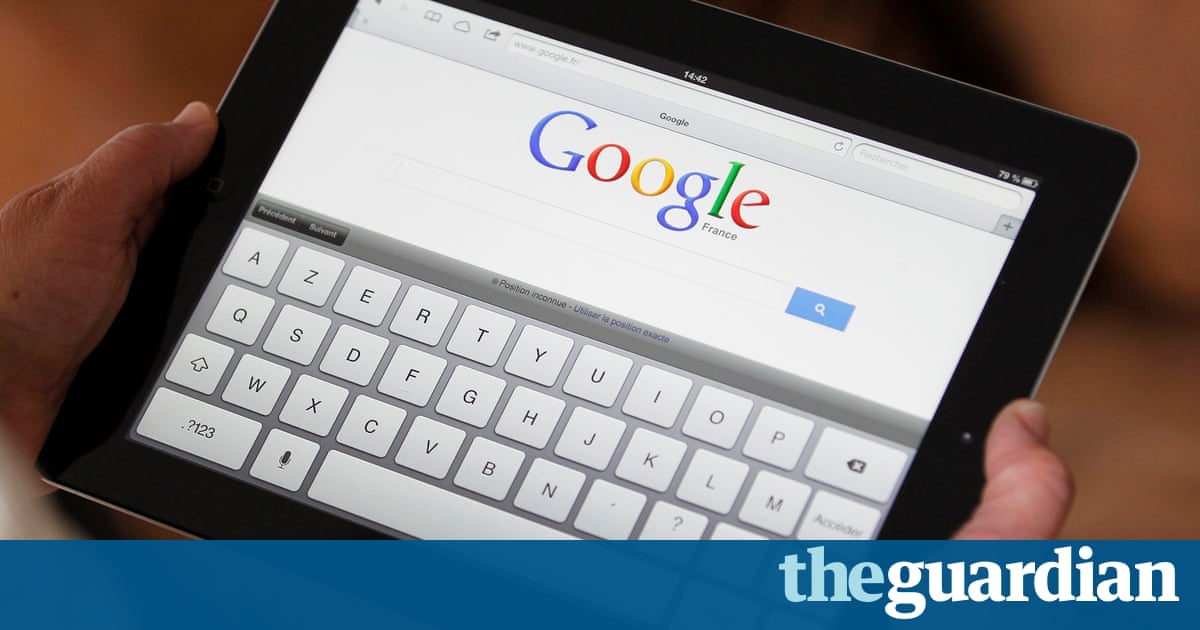 Both Google and Facebook have announced plans to go after the revenue of fake news sites, kicking the hoaxers off their ad networks in an attempt to prevent misleading the public from being profitable.

Google moved first, announcing on Monday a policy update which restricts its adverts from being placed on fake news sites. We will restrict ad serving on pages that misrepresent, mis-state, or conceal information about the publisher, the publishers content, or the primary purpose of the web property, a spokeswoman told Reuters.

It remains unclear whether Google has the ability to correctly identify such sites, though. For hours on Monday, the search engines top news link for final election results led to a fabricated story on 70 News which claimed that Donald Trump had won the popular vote by 700,000 votes. In fact, Clinton is currently in the lead by the same margin, according to the AP.

Later that day, Facebook updated the language in the policies for the Audience Network, its own advertising platform. The platform already bans ads in sites that show misleading or illegal content, and the update makes clear that those terms apply to fake news sites as well.

Our team will continue to closely vet all prospective publishers and monitor existing ones to ensure compliance, a Facebook spokesman said in a statement.

Facebook has been accused of potentially swinging the election in favour of Trump by failing to acknowledge the fact that its algorithm was promoting fake news to millions of users. According to Buzzfeed news, more than 100 pro-Trump fake news sites were being run from a single Balkan town in the run-up to the election.

Cutting off the revenue to such sites by limiting the amount of money they can make from advertising may help limit their proliferation. But Facebook in particular faces a more fundamental issue given the ways in which its algorithm selects posts: if users engage more with fake news than real news, as seems possible, then Facebooks algorithm will promote the fake news. Even if sites cant make revenue through advertising, the possibility of other revenue sources, or even just notoriety, may serve to provide enough motivation.

Facebook is reportedly internally split over how to deal with these concerns. Employees from across the company have secretly come together to try and tackle the problem, BuzzFeed reported on Monday, despite Facebook publicly playing down the role of fake news in the election.