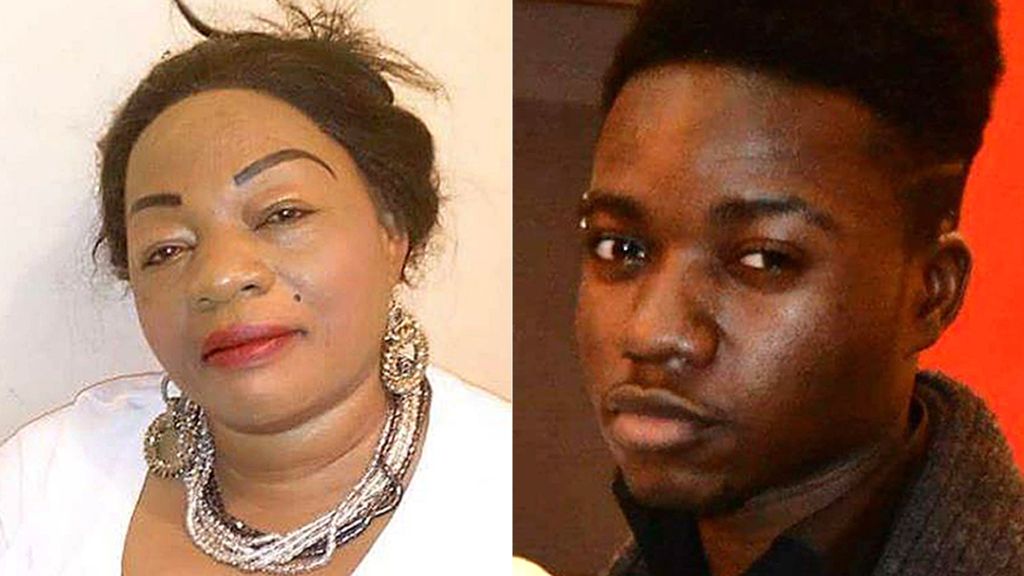 Detectives investigating the killing of a mother-of-nine and her nephew in a shooting at their north London flat say they have not found any evidence to suggest they were the intended victims.

Scotland Yard said officers will explore whether anyone else linked to their address could have been a target.

It comes as their family released tributes to the pair.

Police were called to the flat in Elmshurst Crescent by the London Ambulance Service early on Thursday morning.

Four other people, including a child, were also at the property at the time of the incident but were not harmed.

Officers said they were keeping an open mind as to a motive for the shooting.

Launching a fresh appeal for witnesses, Det Ch Insp Andrew Partridge said: “We have already spoken to a number of people who have come forward and provided useful information.

“Whilst the murders took place early in the morning, I am confident that there would have been people up and about, getting ready for work and school.

“It is possible that someone may have noticed a stranger on the estate, or a vehicle that is not usually there.”

He said specially trained detectives were providing support to the “devastated” family.

Mr Kalikaka-Ekofo, who was studying psychology at the University of West London, was described by his mother Maymie Botamba Chantelle as a “bright, intelligent young man… always caring for those around him”.

“He was always making people laugh,” she said.

“He was very creative and was in love with music, photography and art.”

His father, Patrick Ekofo, said his son “never looked for trouble. He was always the peaceful one”.

Mrs Besala was described by her family as a “wonderful and loving mother and wife, always smiling… a glue that kept everyone together”.