Dude is the mortal enemy of snakes; bitten twice in 2 days

Dude is the mortal enemy of snakes; bitten twice in 2 days 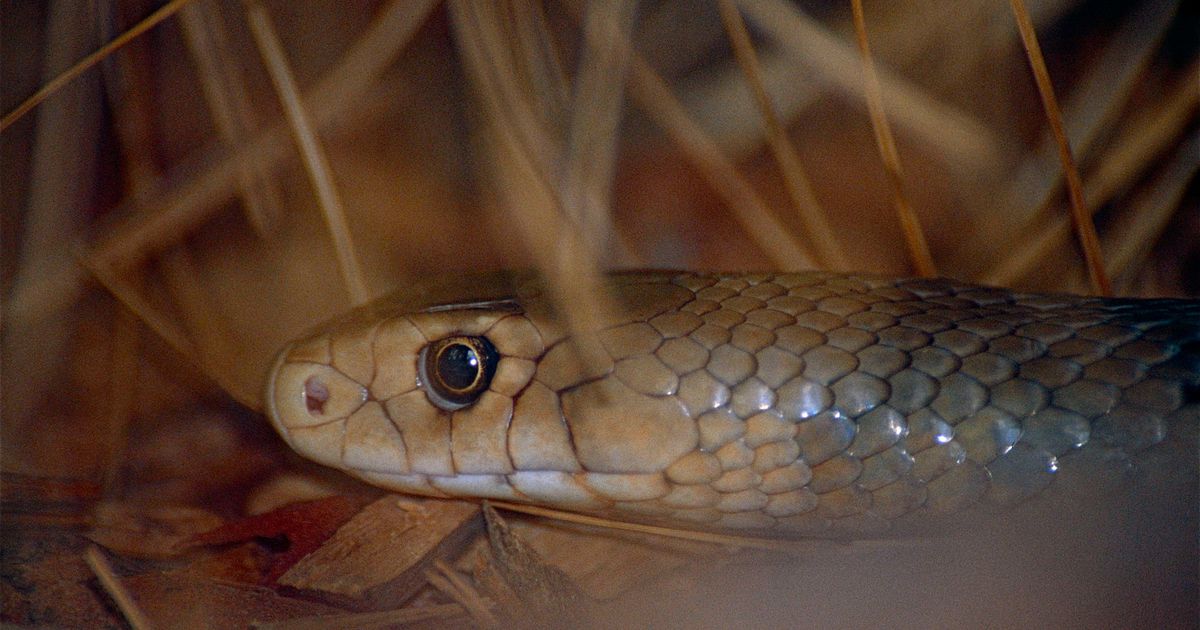 You look familiar…have I bitten you before?
Image: BERNARD DUPONT/FLICKR

Your job is tough, sure. But have you ever been bitten by a snake at work, twice in two days? This lucky guy has.

While clearing a paddock on a Queensland property in Australia, an 18-year-old man was bitten by a “brown-coloured” snake on his lower leg and air-lifted to hospital Friday. He was treated for the bite and sent home.

Bravely returning to work on Monday, the contractor was bitten. Again. This time twice on his left forearm.

SEE ALSO: Snake ‘arrested’ after eating a dog and trying to hug its human a bit too tight

Airlifted to the hospital once more, and in an understandable amount of pain, the courageous guy was unable to recall if it was the same wrathful snake, biting him repeatedly. Or rather, two angry snakes, perhaps working as a team to bring the labouring dude down.

A spokesperson from the RACQ helicopter rescue team said in a statement, “This incredibly unlucky fellow wasnt very talkative, as he was in great deal pain when we arrived at the hospital today.

“He did tell us that this time the snake bite happened at the opposite end of the same paddock he was working in when he was bitten on Friday.”

If anything, let this put your office complaints about food stinking up the fridge in perspective. Let it also be a lesson: Don’t tread through tall grass in Australia without clapping and stomping loudly first.