Companies expect IP theft to rise in the next year, according to a new survey from Deloitte

Companies expect IP theft to rise in the next year, according to a new survey from Deloitte 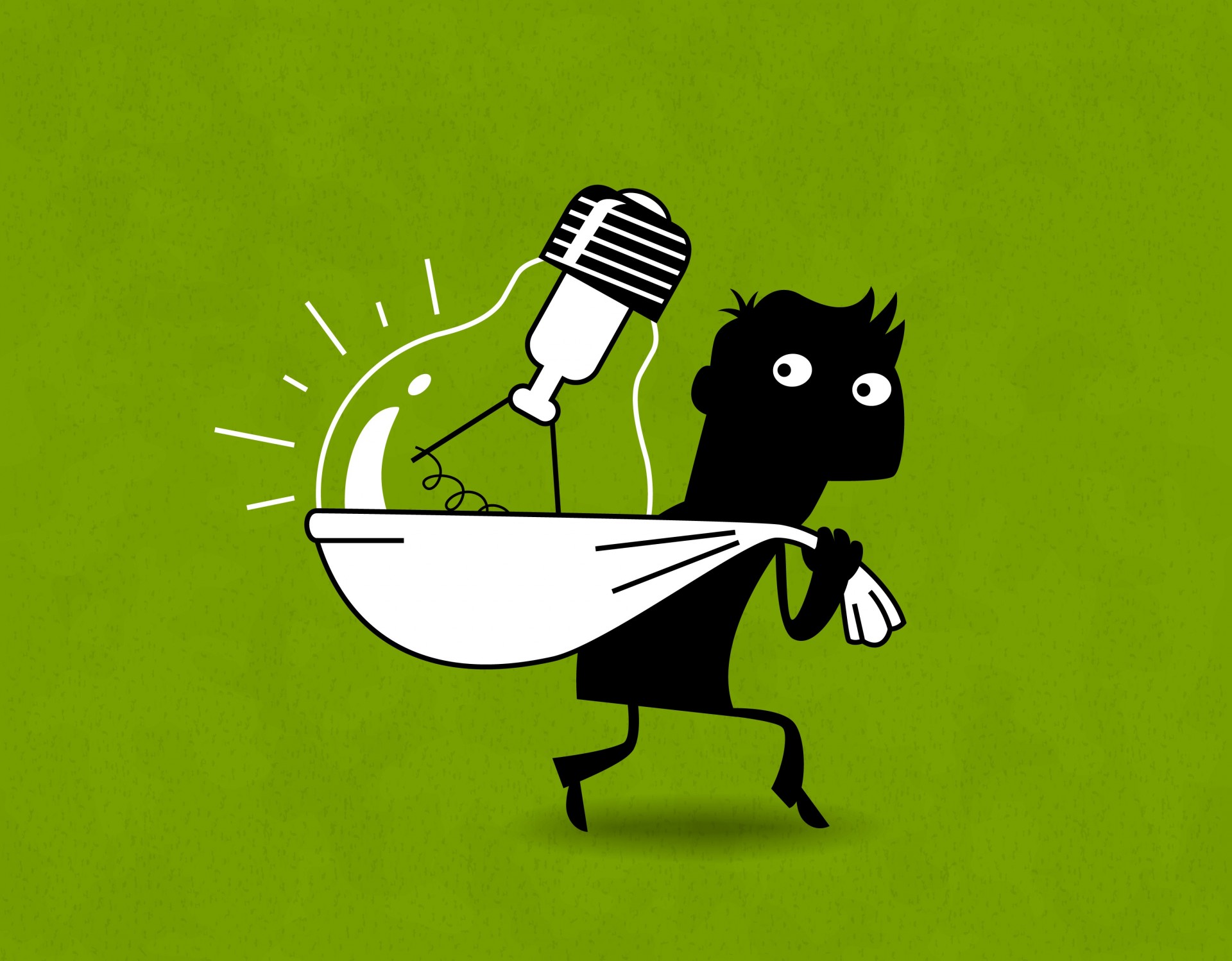 Intellectual property theft may not be discussed as much as data breaches that see customers credit card and other personally identifiable information stolen by hackers. But online theftof IP is a growing concern in tech, according to a new survey by Deloitte, Cyberattackers and Your Intellectual Property.

Deloittes survey of more than 2,500 professionals encompassed banking and other financial services, retail, wholesale and distribution, travel and hospitality, insurance, Internet, IT and other tech companies.

Intellectual property includes everything from drawings, plans, and employee training materials to a range of trade secrets, internal company know-how, research and development.

Rather than any tangible asset, a majority of a companys value these days is found in its IP, with rare exception.

Across the S&P 500, companies total value consisted of 87% intellectual property and just 13% tangible assets in 2015, according to a report from Ocean Tomo, the IP merchant bank.

Getting over IP theft involves figuring out what company secrets were accessed, by whom and when, where they may have been distributed, how a company, its customers and partners could be impacted by the IP theft, and explaining what happened to investors, while also figuring out what legal action to take, and how to tweak IP to regain a competitive advantage if one has been lost.

For some tech startups, good IP is a deciding factor that leads venture investors to back them. Its also, very often, the secret sauce that brings customers to buy from a startup and not an incumbent industry leader.

Losing IP could be disastrous for early stage tech companies which typically dont have legal protections such as patents granted, and trademarks secured, for everything theyre working on and releasing to the market. So if IP cybertheft actually does increase, startups could be among those most dramatically harmed.