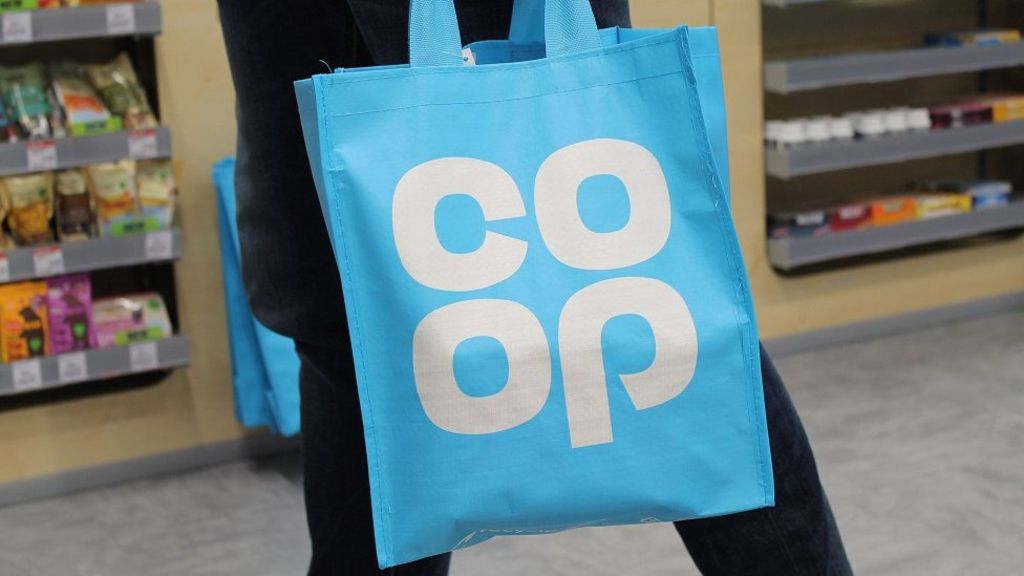 The Co-operative Group is planning to create 1,500 jobs in the new year by opening 100 stores across the country.

The group will invest 70m in the new shops, which will be spread throughout London, south-east England, Yorkshire and Scotland.

The Co-op is expecting to open five stores in London by the end of March.

The company is entering the final stretch of a three-year turnaround programme following a period of turmoil mainly involving its banking group.

Stuart Hookins, property portfolio and development director at the Co-op, said: “Whilst other retailers are scaling back their expansion plans, the Co-op continues to open new convenience stores.

“We opened 100 stores in 2016, and we plan to open hundreds more new stores over the next few years.”

READ  Johnny And June Cash's Former Estate Is Up For Sale, And We Want It
Powered by Inline Related Posts