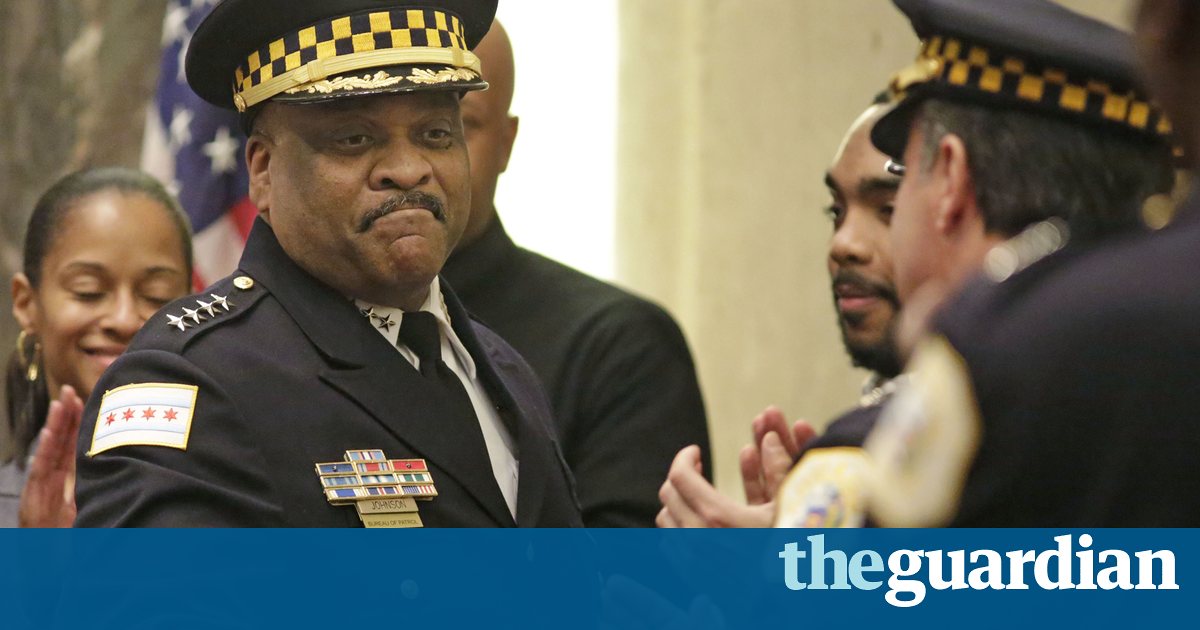 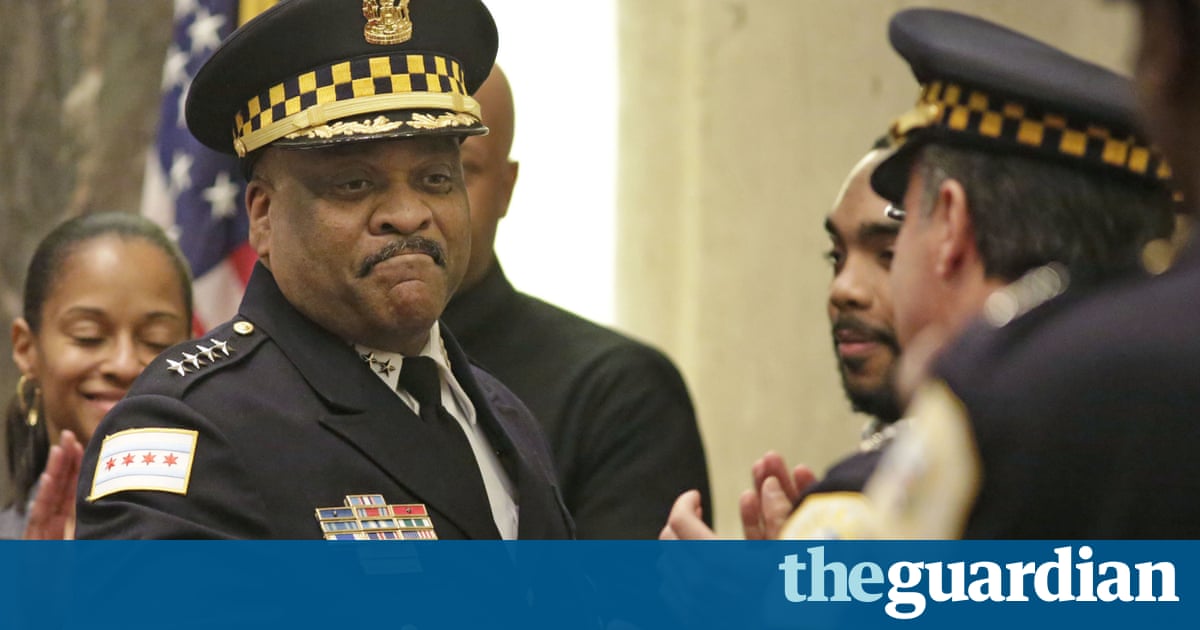 In a scathing report released after a 13-month process, Department of Justice (DoJ) investigators found that police violated both the fourth amendment of the constitution and department policy in the use of deadly force. Poor training and accountability systems contributed to the departments unconstitutional policing practices, the report said.

The US attorney general, Loretta Lynch, presented the report on Friday morning with federal and city officials, before announcing that the CPD and Chicago officials had agreed to begin negotiations to reach a court-enforceable reform agreement.

The lengthy report excoriated the CPD on a range of issues, but particularly faulted officer training and use of force, and the way that officers who use unreasonable force are held accountable. It also outlines systemic problems within the department regarding how officers are supervised and supported.

In all incidents where police used force over a five-year period, black civilians were subject to force in 76% of cases. This disparity increased when force was used against children: 83% of cases involved black children and 14% involved Latino children, the report found.

Racial disparities were also present when civilians submitted misconduct complaints. A white complainant was three and a half times more likely to have his or her allegation sustained and an officer held accountable than a black complainant, according to the DoJ.

Officers who used unreasonable force were almost never held accountable, investigators wrote, adding that there is no meaningful, systemic accountability for officers who use force in violation of the law or CPD policy.

This lack of accountability allowed officers who should have been fired to remain on the force, and in some cases continue their misconduct, the DoJ concluded.

The report featured dozens of case studies and examples. Among the incidents included in the report:

The Chicago investigation is unprecedented in its scope. US attorney Zachary Fardon said last year that the investigation was the largest of its kind in the justice departments history. Investigators reportedly moved up the completion of the report so that it could be published before Donald Trump takes office next week.

Both Lynch and Chicagos mayor, Rahm Emanuel, expressed confidence in each partys commitment to reform. Emanuel declined to speculate on Sessions willingness to participate and said he had not yet spoken with the Trump transition team about the DoJs findings.

I cant negotiate for him but were going to be at the table, he said.

Jonathan Smith, who spent five years with the DoJs civil rights division, said he expected nationwide attention to make a reform agreement likely, but speculated that the strength of such reforms would depend on community involvement.

If left to the city and to the Department of Justice, Im worried that youre not going to see the same kind of robust agreement that you saw in Baltimore yesterday, he said.

On Thursday, Lynch announced a reform agreement with police in Baltimore, following a similar investigation.

The Chicago investigation and other reforms were sparked by the release of shocking video footage that showed a CPD officer fatally shooting 17-year-old Laquan McDonald.

A judge ordered the city to release the footage in November 2015, more than a year after the black teen was killed. The video showed the teen walking down the middle of the road, a small knife hanging limply by his side, before a responding officer, Jason Van Dyke, shoots and kills him as he walks away.

A local prosecutor charged Van Dyke with murder hours before the footage was released. In the following days the police chief was fired and the investigation was launched amid protests in the city and calls for reform.

The release of the dashboard camera footage received instant national and international attention, similarly to other high-profile police killings of dozens of other unarmed black civilians over the past two years.

Investigations into police departments have taken place in Ferguson, Missouri, after the shooting death of Michael Brown and in Baltimore after Freddie Gray died in police custody.

The attorney general opens such so-called pattern or practice investigations after receiving credible allegations of systemic police misconduct and unconstitutional practices. The Obama justice department has opened 25 such inquiries.