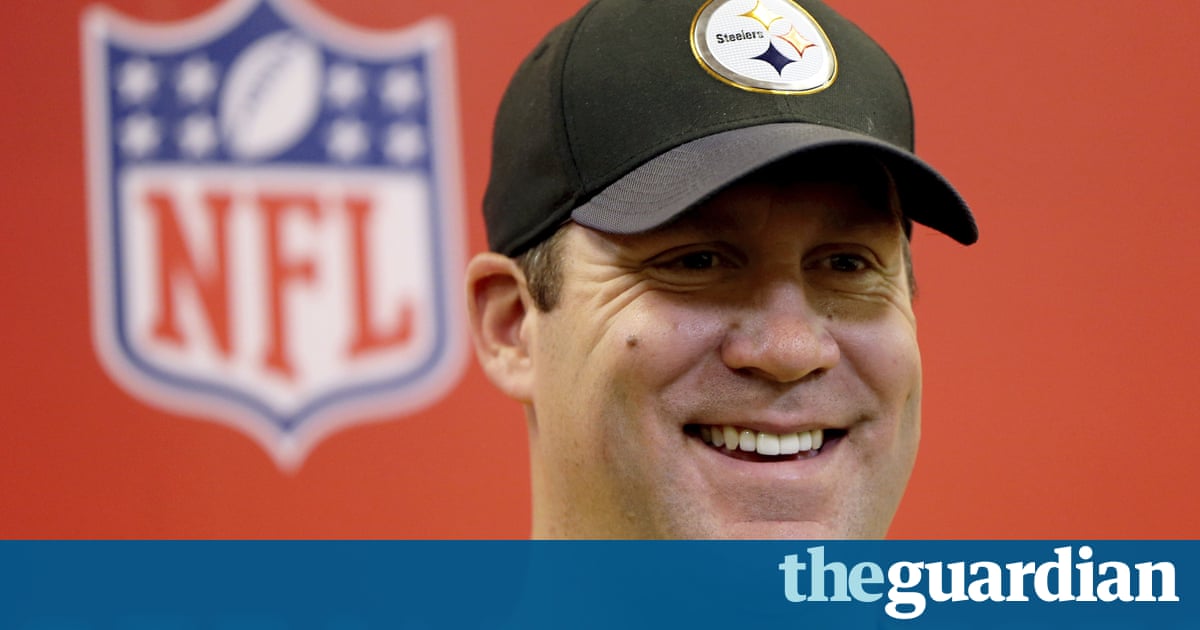 A man has been arrested and charged with setting off an early-morning fire alarm at a Boston hotel that woke up the visiting PittsburghSteelersahead of their playoff with the New England Patriots.

Massachusetts State Police spokesman Dave Procopio says Pittsburghs team was staying at the Logan Airport Hilton hotel when a fire alarm went off at about 3.40am on Sunday. Procopio says evidence suggests the pulled alarm was meant as a prank against theSteelers. The Steelers said the incident didnt force any players or coaches out of their rooms.

Twenty-five-year-old East Boston resident Dennis Harrison has been arrested and charged with disorderly conduct, disturbing the peace and pulling a false alarm. Police say they found him walking on the hotel property. He was released on $100 bail.

Further investigation revealed that a Dennis Harrison, 25, of East Boston, who was found walking on the hotel property, had activated a pull alarm, said a police statement. Harrison was not a guest at the hotel and had no legitimate reason to be on the hotel property. Troopers charged Harrison with disorderly conduct, disturbing the peace, and setting off a false fire alarm.

TheSteelersare scheduled to play the Patriots on Sunday night in the AFC Championship Game.