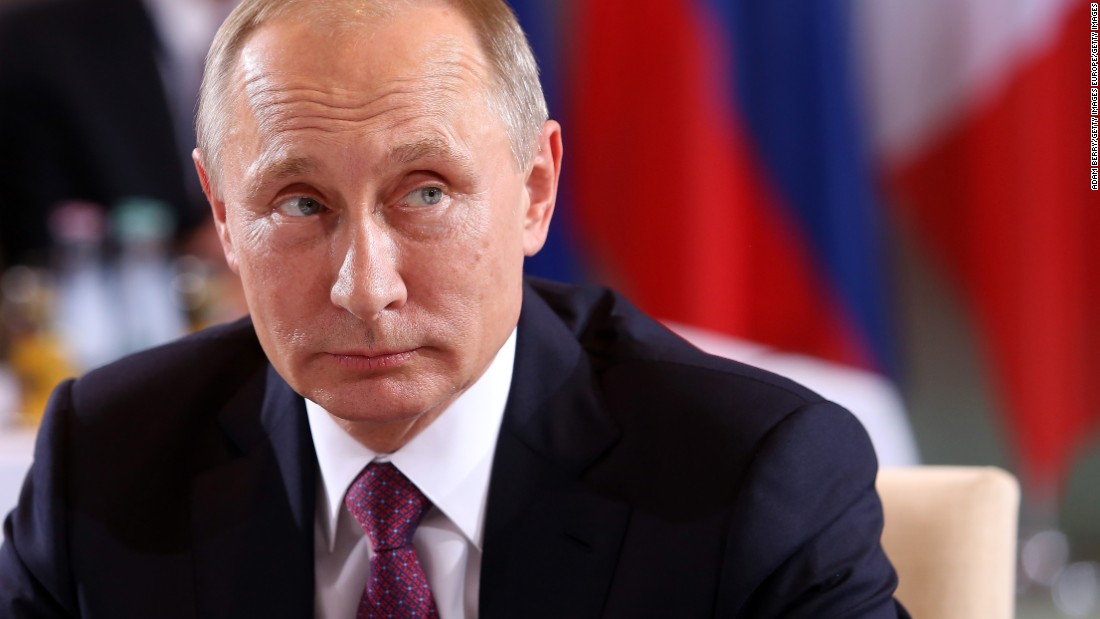 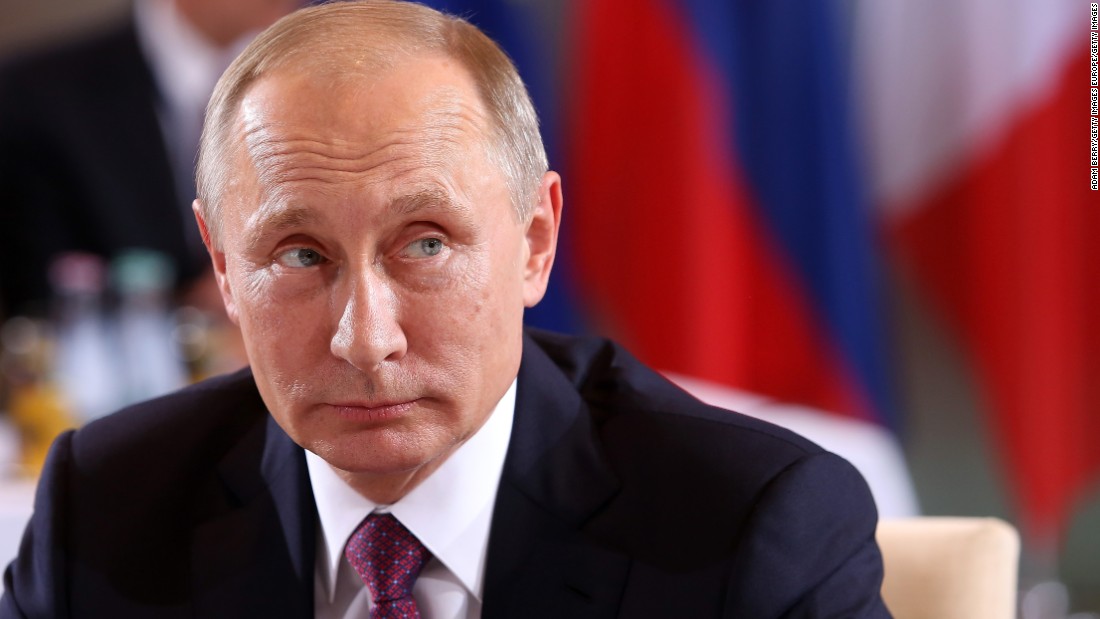 (CNN)A bipartisan quartet of high-profile senators said Sunday that “recent reports of Russian interference in our election should alarm every American,” as President-elect Donald Trump sharpened his unprecedented attacks on US intelligence agencies.

The group — two Republicans and two Democrats — called for an investigation into American intelligence agencies’ conclusion that Russian hacking was intended to help Trump defeat Hillary Clinton.
“Congress’s national security committees have worked diligently to address the complex challenge of cybersecurity, but recent events show that more must be done,” said Sens. Chuck Schumer, the incoming Senate Democratic leader, Sen. John McCain, the Armed Services Committee chairman, fellow Republican Sen. Lindsey Graham, and Sen. Jack Reed, the top Armed Services Committee Democrat, in a Sunday morning statement.
“While protecting classified material, we have an obligation to inform the public about recent cyberattacks that have cut to the heart of our free society. Democrats and Republicans must work together, and across the jurisdictional lines of the Congress, to examine these recent incidents thoroughly and devise comprehensive solutions to deter and defend against further cyber-attacks.”
The letter is an implicit rebuke of Trump, who has questioned whether Russia actually interfered with the election, including with hacks of Democratic operatives. The President-elect on Sunday morning blasted the intelligence community anew, calling its assessment that Russia interfered in the election “ridiculous.”
“I think it’s just another excuse. I don’t believe it,” Trump said in an interview on “Fox News Sunday.”
Two days earlier Trump sided with Russia over the CIA and attacked the US intelligence assessment of Russia’s role.
“These are the same people that said Saddam Hussein had weapons of mass destruction,” Trump’s transition team said in a terse, unsigned statement targeting the CIA on Friday.
“The election ended a long time ago in one of the biggest Electoral College victories in history. It’s now time to move on and ‘Make America Great Again.'” Trump won 306 electoral votes, a comfortable margin above the 270 necessary but in the lower percentage of presidential victories over two centuries.
The transition team’s reference to the agency’s most humiliating recent intelligence misfire — over its conclusion that Iraq under Saddam Hussein had weapons of mass destruction — threatens to cast an early cloud over relations between the Trump White House and the CIA, whose assessments he’ll need to make monumental decisions.
The top leadership of the agency that presided over the Iraq failure during the Bush administration has long since been replaced. But the comments from Trump’s camp will cause concern in the Intelligence community about the incoming President’s attitude to America’s spy agencies. CNN reported last week that Trump is getting intelligence briefings only once a week. Several previous presidents preparing for the inauguration had a more intense briefing schedule.
The sharp pushback to revelations in The Washington Post, which followed an earlier CNN report on alleged Russian interference in the election, represented a startling rebuke from an incoming White House to the CIA.
Trump has also been highly sensitive to any suggestion that he did not win the election fair and square, including claiming that he is only trailing Clinton in the popular vote because of a huge trove of illegal votes — a claim for which he has provided no evidence.
On Sunday Schumer said his requested probe should reach beyond Russia.
“The goal is to find out how extensive it is, how deep this is, what countries are doing this — it won’t be limited to just Russia and then to come up with conclusions on how to stop it,” Schumer told reporters in New York City. “Our intel property in the government and some of our most important companies that employ tens of thousands of people in good paying jobs are hacked regularly. We have to look at all of this.”

READ  Trump on whether election will be stolen: 'Ask Obama'
Powered by Inline Related Posts