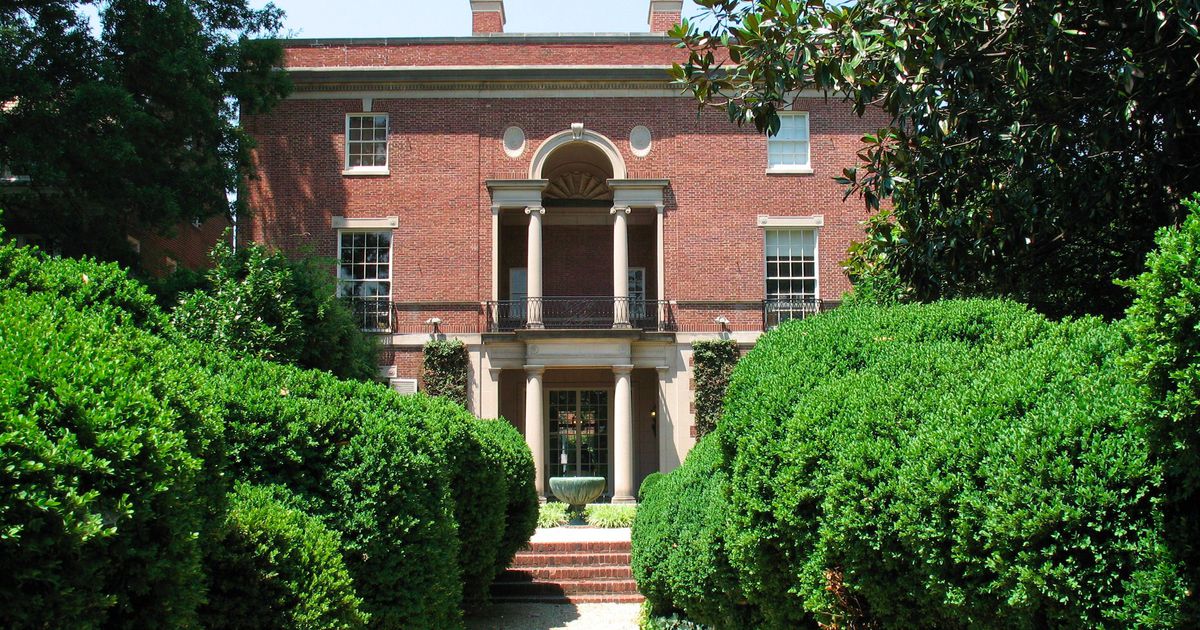 From Graceland to the home of Mark Twain, old storied mansions are often transformed into museums. But when you’re a billionaire tech exec, life can work the other way round.

Amazon CEO Jeff Bezos recently paid $23 million in cash for a 27,000-square foot property in Washington D.C. that just happens to be the city’s former Textile Museum, according to a report from The Washington Post.

He plans to turn the massive property which includes two 4-story houses into a single-family home. It’s a nearly century-old assemblage of multiple buildings encompassing 10 bedrooms and 14 bathrooms across a 3/4-acre swatch of land that boasts rolling gardens of vibrant greenery.

Mysteriously purchased back in October by the Cherry Revocable Trust, the former museum buyer’s true identity wasn’t known until recently, The Post reported.

The home will reportedly be the largest in D.C., which would make Bezos who has a net worth of some $69.9 billion the owner of both the largest individual home and the most widely read outlet in the nation’s capital. He bought The Post in 2013 for $250 million.

The former Textile Museum relocated to a joint location with the George Washington University Museum back in 2013. It was purchased by another anonymous buyer in 2015 for $19 million.

The garden takes on a classical look, complete with brick arcades and wisteria-covered pergolas. The property’s other structure was designed by Waddy Wood, the architect who led design of the historic Woodrow Wilson House in D.C.

Bezos’ new digs are in the exclusive Kalorama neighborhood of D.C., making him neighbors with Barack Obama and Ivanka Trump.

It’s also said that Bezos shelled out a $1 million over the museum’s listing price, according to The Post.

BONUS: A Look Inside Amazon CEO Jeff Bezos Outside Life