Baby boomers have already taken all the houses, now they’re coming for our brunch | Brigid Delaney

Baby boomers have already taken all the houses, now they’re coming for our brunch | Brigid Delaney 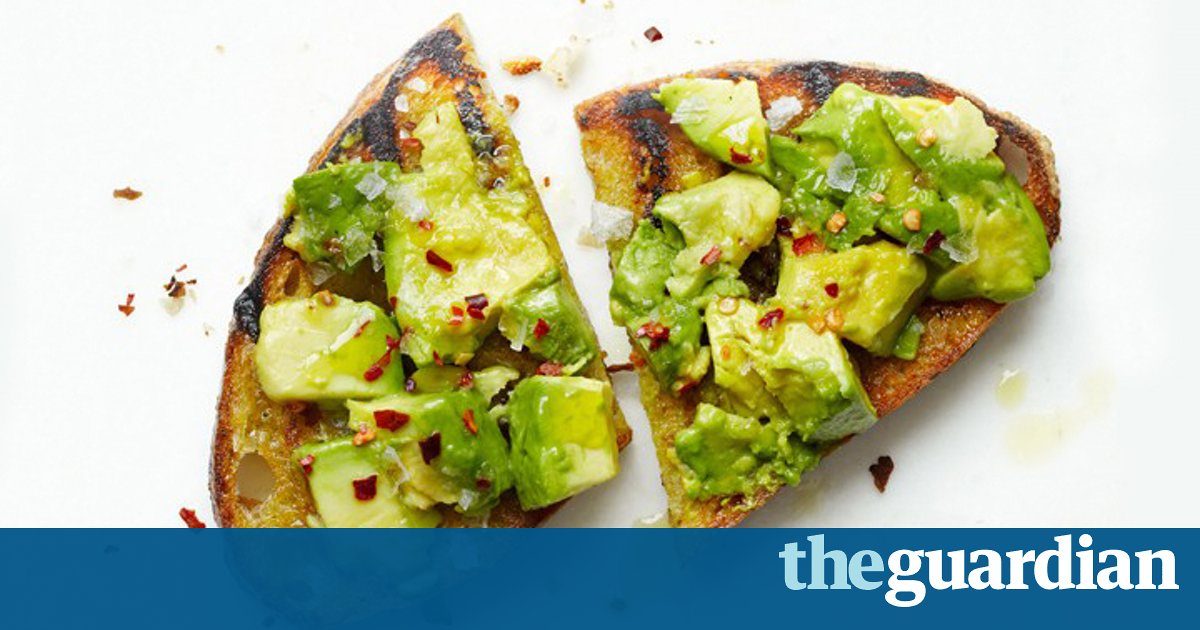 Brunch is the opiate of the masses. We are not going out for brunch instead of buying houses: we are brunching because we cannot afford to buy houses 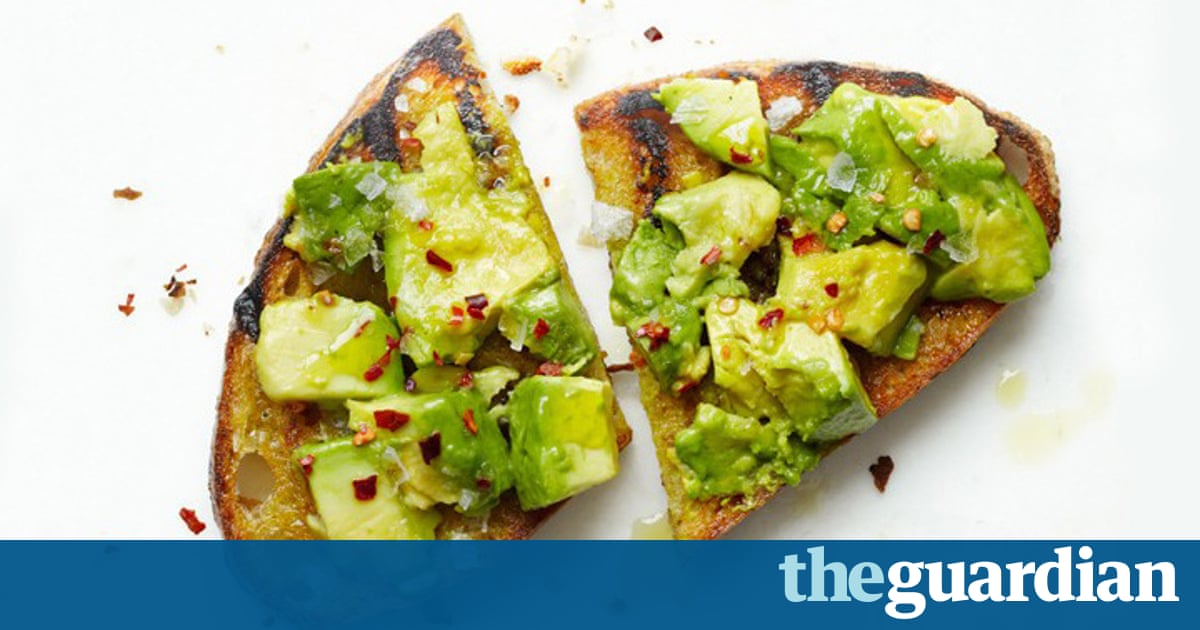 It used to be so easy. Youd live with your parents until you were 30-something (and had settled into a hybrid and weird housemate-style relationship), youd drink instant coffee instead of takeaway lattes, you have tins of homebrand tuna for lunch eaten at your desk. Your colleagues knew not to ask you when collecting money for a going-away present or for charity.

You were saving for a deposit on a house socking it away cent by cent, dollar by miserable dollar.

Once in a while youd clip a Groupon for a $15 steakhouse meal. Entertainment was the TV, at home, where youd watch The Block and feel a sense of investment in the plotline that sometimes scared you.

So it is galling to read the demographer Bernard Salt in the Australian at the weekend saying that if millennials just stopped going to hipster cafes and eating avo on toast they too could buy a house.

Salt writes: I have seen young people order smashed avocado with crumbled feta on five-grain toasted bread at $22 a pop and more. I can afford to eat this for lunch because I am middle aged and have raised my family. But how can young people afford to eat like this? Shouldnt they be economising by eating at home? How often are they eating out? Twenty-two dollars several times a week could go towards a deposit on a house.

Hey, Salt your maths is wrong! Houses prices in Sydney have surged beyond the price increases of smashed avo with feta on sourdough. The median house price is $1m. You would now have to save $200,000 to put down a 20% deposit on something not great, somewhere not grand.

Forgoing avo on toast for brunch once a week and youll save for your deposit in … 175 years! Thats 9,100 $22 smashed avocados on toast. With feta. And maybe some chilli flakes.

So what do you do when you cant afford to buy somewhere to live? Well, you decide to live.

You get Ubers, you travel, you buy a good phone, you get a laptop, you go for brunch (many of these things particularly travel and electronic goods have fallen in price, while house prices have accelerated way beyond income growth).

Brunch is the opiate of the masses. We are not going out for brunch instead of buying houses: we are brunching because we cannot afford to buy houses.

And oh how we brunch!

We watch the brunch market as carefully as the baby boomers watch property whats the hot suburb to brunch in? What area has not yet been gentrified by wealthy brunchers and its possible to get authentic Israeli baked eggs for a tenner? What brunch place has just had a write-up in Broadsheet? Well queue up for it and Instagram it and use it as a social signifier in the way that people once used their houses as a mark of social status.

Brunch is all weve got, Bernard! Dont take it away from us.

When I interviewed Nick Shelton, the founder of the foodie website and newspaper Broadsheet last year, he said that research it commissioned has shown that young people (who treat Broadsheet as their bible) will eat out about nine times a week.

Brunch has become a lifestyle fetishised as much as the property market (the New York Times calls it the brunch industrial complex). But the price point of entry is much lower than property you have to take what you can get.

This is depressing, not because it stops young people from saving for houses, but because time in restaurants or lingering for hours over brunch means less time for the necessary activism or political action against the offensively unequal society we are now living in.

Were rolling out of cafes, too jacked up on the third latte, groaning from the pulled pork mascarpone pancake stack, to meaningfully fight the man on income inequality, negative gearing and unaffordable housing. But, boy, we need to.

As I write this I am eating brunch (baked eggs with olives, yum $16) in a suburb with million-dollar houses. I will never be able to afford to buy a house in Bondi, but I can afford to brunch here and that $16 for those eggs is the toll I pay to linger here, just for a little while.

We should be angry about this. We want houses. Instead we get brunch. And then the baby boomers with houses try to take away our brunch.