b2b IoT bttn shrinks in price for US market push

b2b IoT bttn shrinks in price for US market push 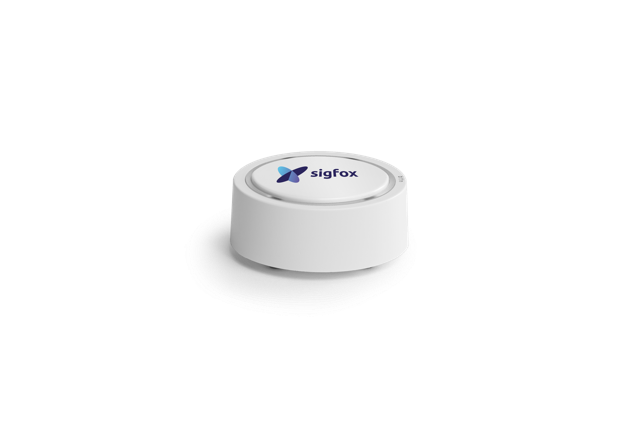 Finnish IoT device startup The Button Corporation has launched a lower cost version of its Internet-connected button (aka, bttn), aiming to expand its appeal to US small businesses.

The idea for bttn is to offer businesses a versatile hardware interface to support customers actions such as accepting orders/re-orders or messages.

Pricing for the new bttn starts at $2 per month (the previously lowest subscription fee was $7.90) which covers the cost of the hardware plus the startups cloud service which enables users to configure the actions that will be triggered when the bttn is pressed.

On the connectivity front, the IoT device usesSigfoxs network sousage is limited to the 28 countries that currently covers.

And while bttns were previously available in the US they were mainly relying onGSM connectivity. We just received the Sigfox Ready certification to the US last month, notes a spokesperson.

The startup says its main customer segments for the IoT device plus subscription service are ecommerce, transportation and logistics, oil & gas, business services, real-estate and property management, process industry, hospitality and elderly care. It says its shipped a but under 50,000 bttns at this point.

Last summer itreleased a smaller version of the bttn, and added support for a long press to expand the potential functionality. In fall it also launched a re-order bttn, targeting ecommerce users of the Magento platform.

The original bttn launched for pre-order back in May 2014, initially with more of a consumer focus.