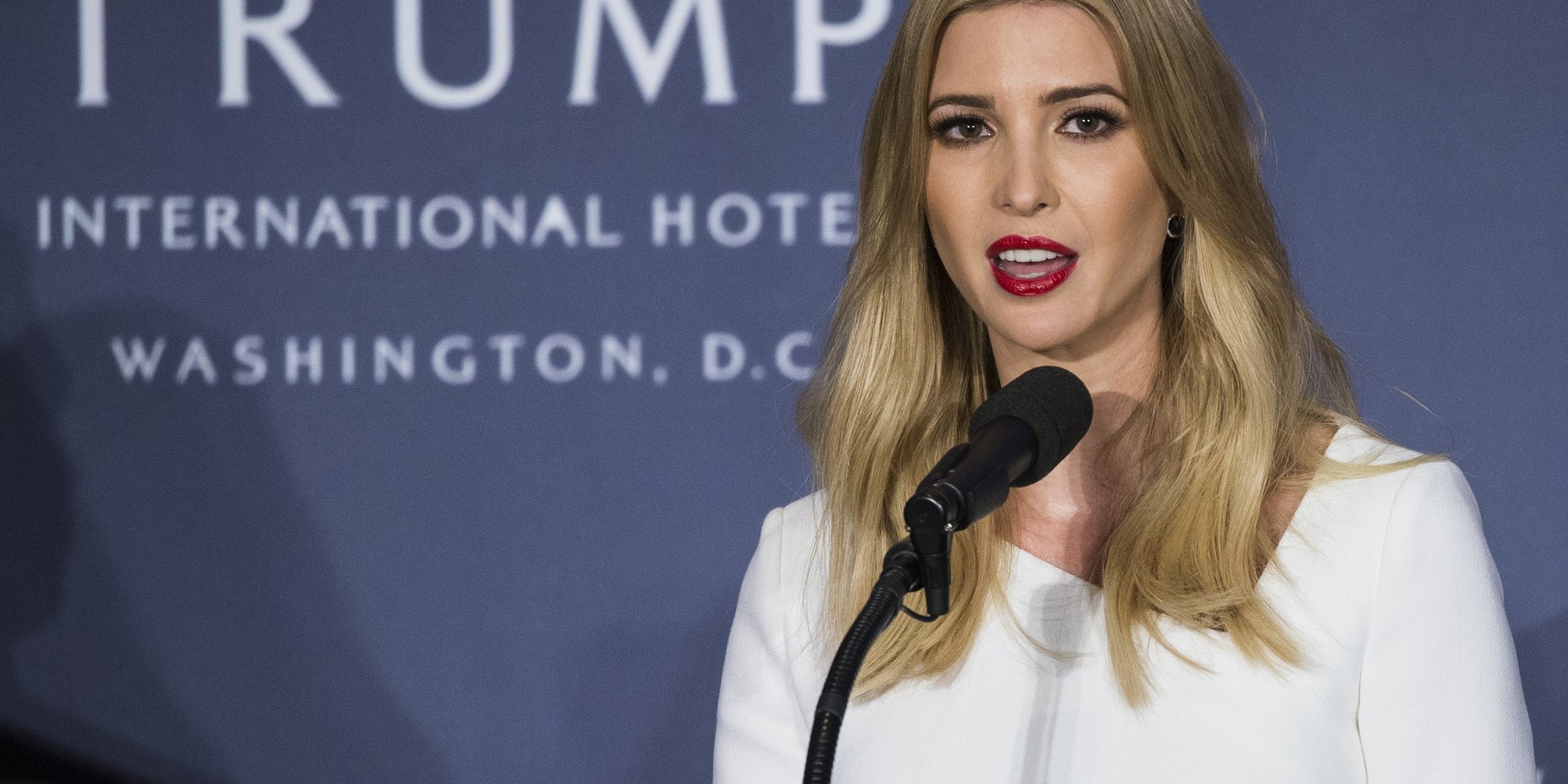 Artists are well aware that Ivanka Trump, daughter and sort-of, kind-of future First Lady to the president-elect, is an avid collector of contemporary art. A cursory glance through her Instagram feed shows Ivanka, her kids, and her handbags posing around her upscale home among pieces by blue chip artists including Christopher Wool, Dan Colen, Alex Israel and Alex Da Corte.

There was a time when Ivanka was just an affluent businesswoman and socialite with decent taste. Now, however, she is poised to play an influential role in the upcoming Trump administration, and artists want nothing to do with her nor her father. The rapid shift has been something of a wake-up call for artists and dealers who have in the past worked with or sold to Ivanka’s family, and now feel complicit in the apparent bigotry and ignorance embodied in Trump’s rhetoric and cabinet picks.

Bloomberg published a piece yesterday compiling some of the artists who have publicly condemned Ivanka and demanded she remove their work from her property. Philadelphia-based artist Da Corte called her out in an Instagram post reading:

“Dear @Ivankatrump please get my work off of your walls. I am embarrassed to be seen with you.”

Da Corte also participated in a protest last month in front of Manhattan’s Puck Building, owned by Ivanka’s husband’s family. He marched with a crowd of artists including Marilyn Minter, Jonathan Horowitz and Rob Pruitt as part of a campaign called “Dear Ivanka”  which hopes to address Ivanka directly on behalf of her father’s words, Tweets, appointments, and impending plans.

For some coastal liberals, it feels impossible to ever logically level with Donald Trump himself. Ivanka, however, feels a bit more accessible and thus, potentially, more receptive.

“She frequents the art world, what’s sometimes called ‘the New York liberal bubble,’” curator Alison Gingeras, a leader of the movement, explained to The New Yorker. “So we already know we can speak with her, and we want to appeal to her personal stakes.”

Thus far, however, Ivanka has not responded to the “Dear Ivanka” protestors, nor to the many fears and anxieties they’ve disclosed. And until she does, the art world must continue to take a stand.

There has long been an economic divide between the people who make art and the people who buy it, but now more than ever artists working to resist the normalization of hate and protect the rights of marginalized communities are realizing the art marketplace is no longer an apolitical business.

As dealer Bill Powers, who sold Ivanka a Louis Eisner piece in 2013, put it, “I think there are a lot of artists that are uncomfortable now being incorporated, or leveraged, as part of the Ivanka Trump brand.”

Excited to be profiled in the September issue of @HarpersBazaarUS. Be sure to check it out online, and grab a copy when it hits stands! (Dress + Jewelry #IvankaTrump) #WomenWhoWork

I think I may task our deisgn team with always creating pieces that fit in so well with my apartment Shop our #floral Mara bag at #LordandTaylor @liketoknow.it www.liketk.it/2gH3S #liketkit #WearITtoWork #Handbag #Spring