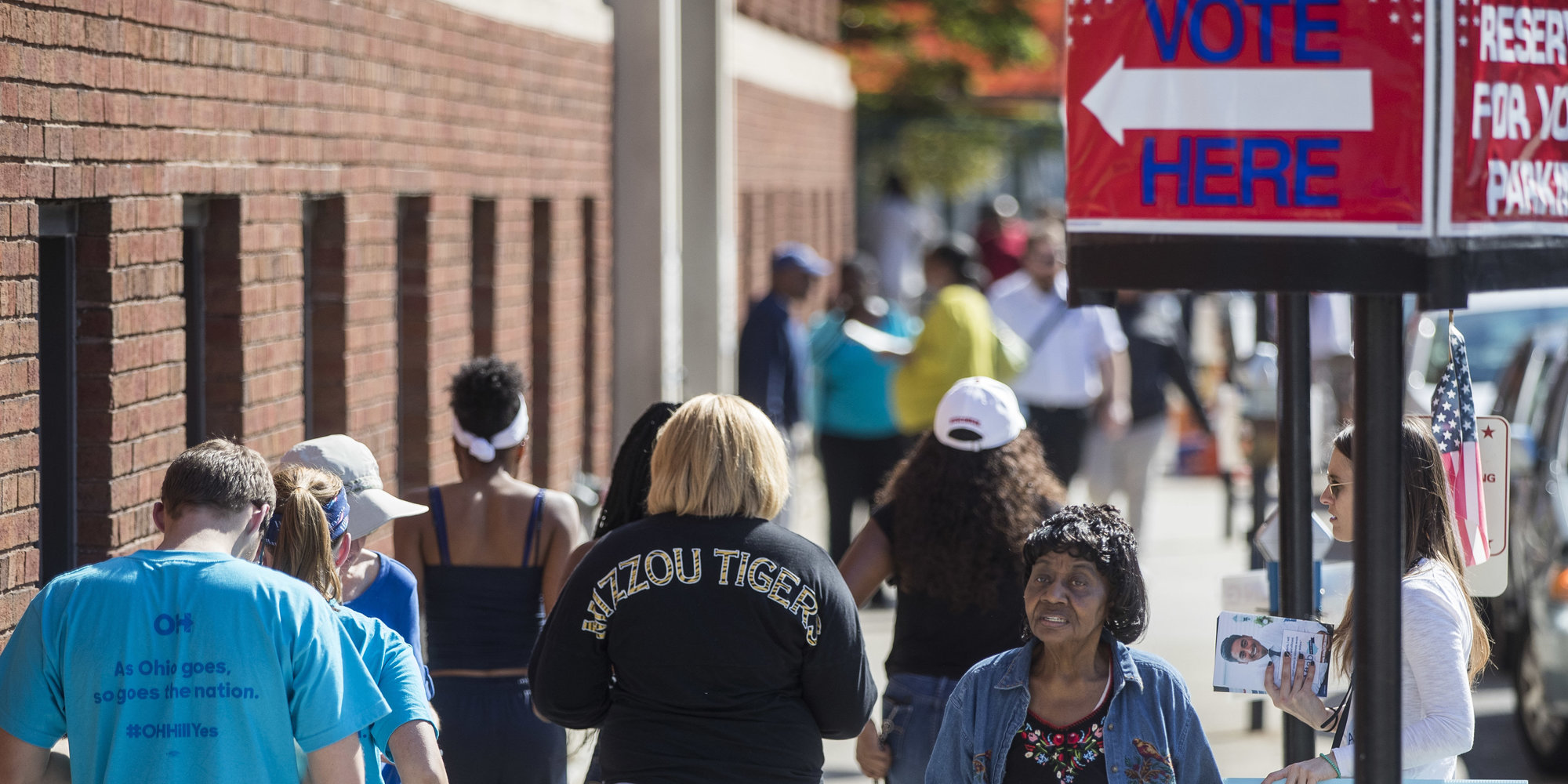 Voters in the midsize Ohio cities of Cincinnati and Dayton will decide on Tuesday whether to raise taxes to expand access to early childhood education.

The two ballot initiatives, along with a business tax increase on the ballot in Oregon, reflect growing political momentum behind increasing access to preschool through local and state-level policymaking.

Issue 44, the early childhood education referendum in Cincinnati, would raise property taxes to generate $48 million in new revenue for schools, of which $15 million would go toward expanding preschool access.

The program would fully subsidize preschool for 3- and 4-year-olds living at or below 200 percent of the federal poverty level $24,300 for a family of four and provide progressively more modest support for children in households with incomes above that level. The initiative’s backers estimate the preschool expansion would affect 6,000 children in the city of nearly 300,000.

Issue 9, the early childhood education referendum in Dayton, would raise income taxes by one-quarter of a percentage point to raise $4.3 million in revenue for expanded preschool access, as well as millions for other essential city services like road repair and law enforcement.

The funds will go to providing income-based preschool tuition assistance for Dayton’s 1,900 4-year-olds. City officials claim the expansion will amount to “universal preschool,” according to local NBC affiliate WDTN News.

Although there is not much polling data available for the two initiatives, Cincinnati’s referendum has the support of a broad array of community stakeholders, including large labor unions and top business groups like the Cincinnati USA Regional Chamber of Commerce.

Also, Oregonians will decide whether to approve Measure 97, which would levy a 2.5 percent tax on corporations’ annual in-state sales of more than $25 million. Backers of the measure are promoting it as a way to increase education funding in the state, including expanding preschool programs. A majority of Oregon residents oppose the measure, however, according to a poll released earlier this month.

There is abundant research showing that preschool has a positive impact on children’s cognitive development that can affect them for the rest of their lives. A RAND Corporation study commissioned by backers of the Cincinnati initiative estimates that every $1 invested in early childhood education yields returns of $2.50 to $4.20 in economic returns, such as savings from reduced spending on law enforcement.

But preschool remains unaffordable for the vast majority of American families, including middle-income households. The cost of child care for a 4-year-old, which consists largely of preschool costs, is more than the costs of in-state public college tuition in nearly half of states, according to a study by the Economic Policy Institute.

As a result, government programs subsidizing or providing preschool education have become an increasingly popular progressive cause. New York City became the largest city to guarantee preschool for 4-year-old children with a program that began in September 2014.

Ethan Rome, executive director of the Child Care and Early Learning Action Hub, an advocacy group backed by organized labor and community organizations that supports the Ohio ballot measures, said he was optimistic about the impact of the ballot measures, regardless of the outcome. He emphasized the ascendance of child care affordability as a national priority.

“We have the first presidential election in which both candidates have made child care an issue,” Rome said. “Donald Trump barely has positions on anything, but he has a child care plan and even a child care ad.”