Women of America: we’re going on strike. Join us so Trump will see our power

Women of America: we’re going on strike. Join us so Trump will see our power 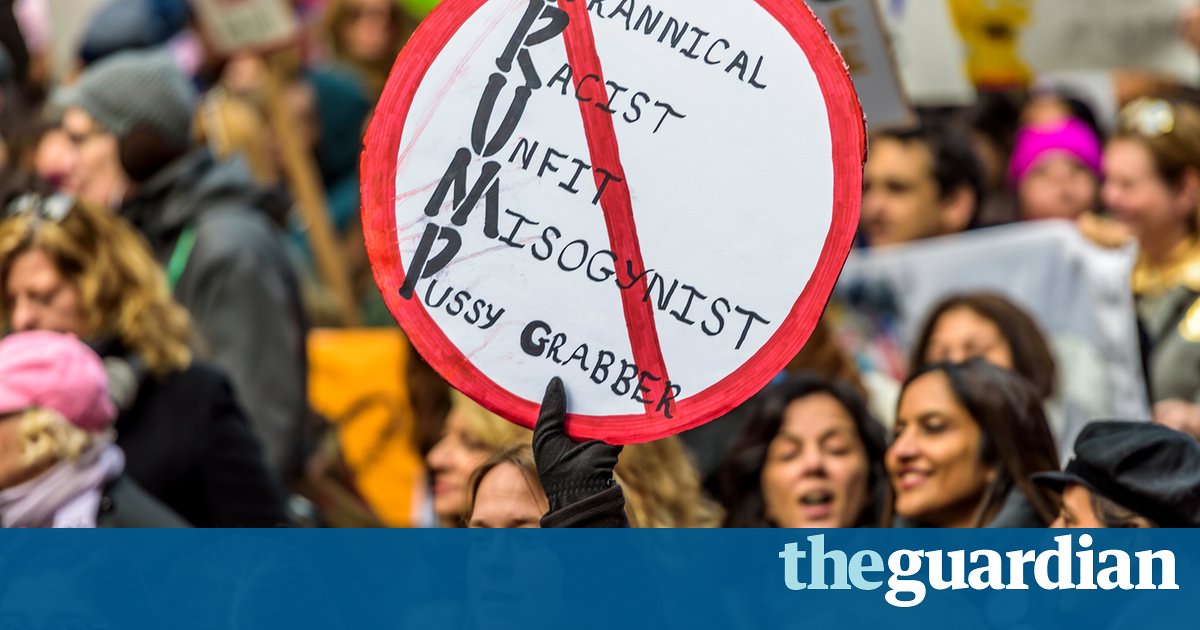 The lean-in variety of feminism wont defeat this administration, but a mobilization of the 99% will. On 8 March we will take to the streets 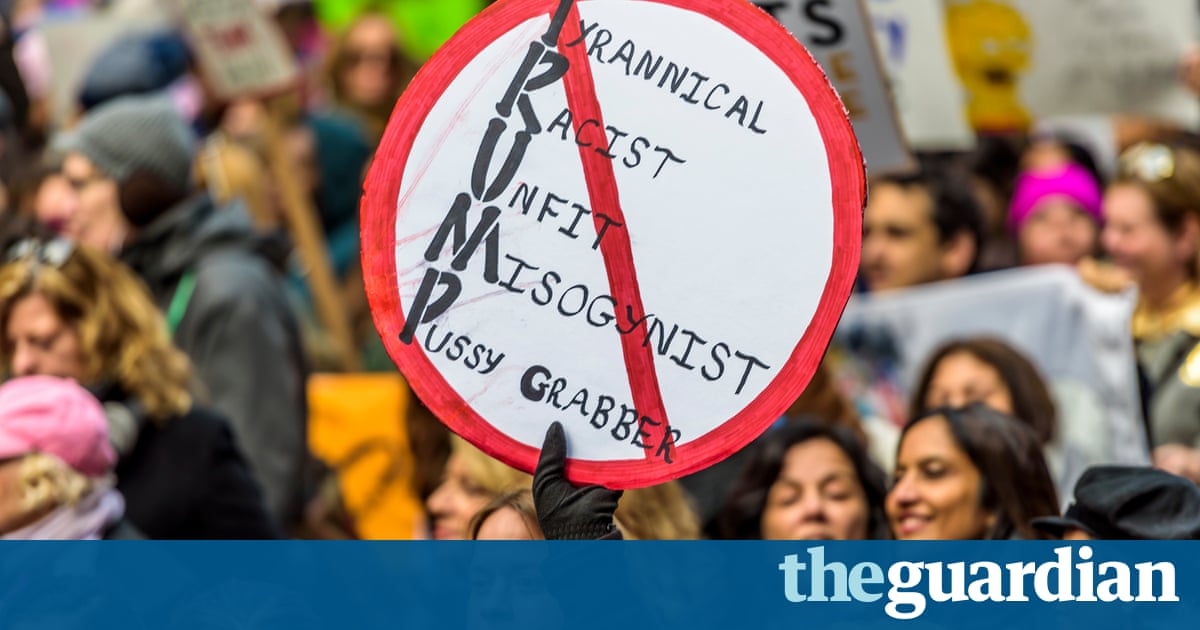 The massive womens marches of 21 January may mark the beginning of a new wave of militant feminist struggle. But what exactly will be its focus? In our view, it is not enough to oppose Trump and his aggressively misogynistic, homophobic, transphobic and racist policies. We also need to target the ongoing neoliberal attack on social provision and labor rights.

While Trumps blatant misogyny was the immediate trigger for the huge response on 21 January, the attack on women (and all working people) long predates his administration. Womens conditions of life, especially those of women of color and of working, unemployed and migrant women, have steadily deteriorated over the last 30 years, thanks to financialization and corporate globalization.

Lean-in feminism and other variants of corporate feminism have failed the overwhelming majority of us, who do not have access to individual self-promotion and advancement and whose conditions of life can be improved only through policies that defend social reproduction, secure reproductive justice and guarantee labor rights. As we see it, the new wave of womens mobilization must address all these concerns in a frontal way. It must be a feminism for the 99%.

The kind of feminism we seek is already emerging internationally, in struggles across the globe: from the womens strike in Poland against the abortion ban to the womens strikes and marches in Latin America against male violence; from the vast womens demonstration of last November in Italy to the protests and the womens strike in defense of reproductive rights in South Korea and Ireland.

What is striking about these mobilizations is that several of them combined struggles against male violence with opposition to the casualization of labor and wage inequality, while also opposing homophobia, transphobia and xenophobic immigration policies. Together, they herald a new international feminist movement with an expanded agenda: at once anti-racist, anti-imperialist, anti-heterosexist and anti-neoliberal.

We want to contribute to the development of this new, more expansive feminist movement.

As a first step, we propose to help build an international strike against male violence and in defense of reproductive rights on 8 March. In this, we join with feminist groups from around 30 countries who have called for such a strike.

The idea is to mobilize women, including trans women, and all who support them in an international day of struggle a day of striking, marching, blocking roads, bridges, and squares, abstaining from domestic, care and sex work, boycotting, calling out misogynistic politicians and companies, striking in educational institutions. These actions are aimed at making visible the needs and aspirations of those whom lean-in feminism ignored: women in the formal labor market, women working in the sphere of social reproduction and care, and unemployed and precarious working women.

Their perspective informs our determination to oppose the institutional, political, cultural and economic attacks on Muslim and migrant women, on women of color and working and unemployed women, on lesbian, gender nonconforming and trans women.

The womens marches of 21 January have shown that in the United States, too, a new feminist movement may be in the making. It is important not to lose momentum.

Let us join together on 8 March to strike, walk out, march and demonstrate. Let us use the occasion of this international day of action to be done with lean-in feminism and to build in its place a feminism for the 99%, a grassroots, anti-capitalist feminism a feminism in solidarity with working women, their families and their allies throughout the world.