What will the rates revaluation mean for UK business? – BBC News

What will the rates revaluation mean for UK business? – BBC News 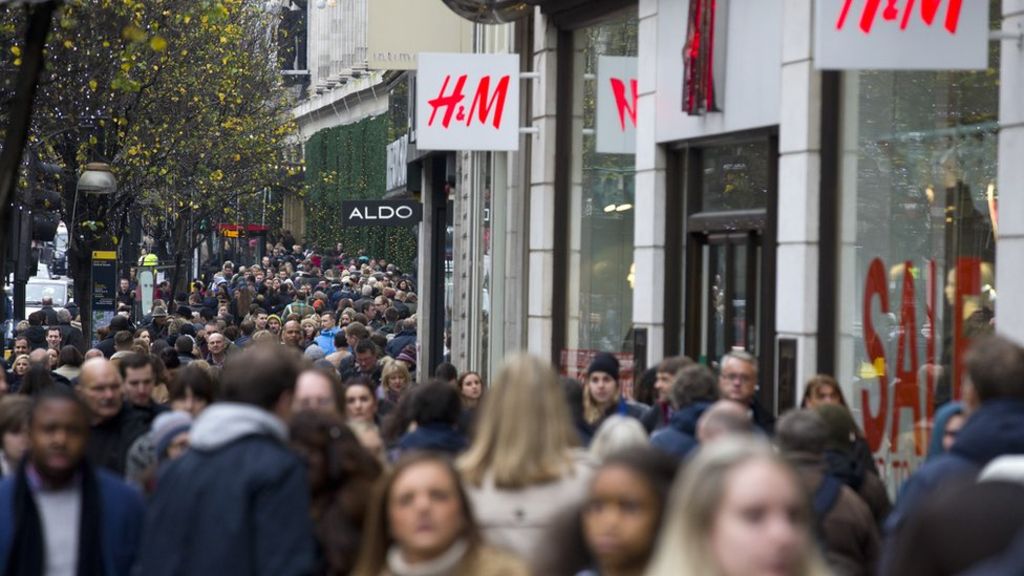 Thousands of firms in England and Wales are set to see dramatic changes to the amount they pay in business rates, after the government publishes the new “rateable values” of their properties on Friday.

Soaring property values in parts of London and the South East over the past few years mean that business rates there will be much higher. In areas where property prices have fallen, bills will be lower.

The way the changes will be introduced – with a cap on how much bills can rise or fall over the next few years – will help cushion the transition; so for many companies rates won’t change as dramatically as they would have otherwise.

But it is still being described as “the largest changes to business rates … in a generation” by John Webber of real estate firm Colliers International.

So what does the revaluation mean for UK business rates and why are the changes so controversial this time round?

What are business rates?

All UK firms pay a tax on the shops, offices, warehouses and factories that they use.

Rates are the third biggest outgoing for many small businesses after rent and staff costs.

Business rates are based on the value of the real estate but also take into account things like the value of machinery and equipment as well as the sector in which the business is operating.

How are they calculated?

Every five years the underlying value of properties is assessed to determine their “rateable value”.

That figure broadly represents the yearly rent – the rentable value – for which the property could be let.

The rateable value is then combined with the “multiplier” – a figure set by the government each year – to determine the final bill.

Crucially, the multiplier will be set to ensure that the total amount collected in business rates remains the same, making it “revenue neutral”.

What is different this time?

But really the whole thing should have happened two years ago.

It was postponed because the government wanted to avoid “sharp changes” to business rates bills. But the shifts in property values since 2008 – with prices rising strongly in many parts of London and the South East, but falling steeply in some less prosperous regions, mean that there will be even more dramatic alterations.

Colliers International looked at how the new valuations might affect retailers, comparing rents in 2015 with rateable values set in 2008.

It believes around 324 retail centres across Britain will see a decrease in business rates; 21 will pay the same amount; and 76, mostly in London and the South East, are likely to see increases.

For example, it estimates that Dover Street in central London will see the sharpest rise in bills. High-end fashion shops like Victoria Beckham, Jimmy Choo and Alexander McQueen that are based there are likely to see their rateable values increase by 415%.

Brixton may see a 128% increase, Westfield in Shepherds Bush could see a 102% increase.

But in other parts of the country, such as Newport in South Wales, there is likely to be a 71% cut in rateable values. In Suffolk, Lowestoft may get reductions of 41% and in Yorkshire, Redcar may see 38% cuts.

Such changes, suggests Colliers, could turn unviable businesses into viable ones – and vice versa.

Collier’s John Webber says: “Retailers who could be sleep walking into rates changes are threatening the sustainability of their stores. We strongly urge them to wake up and act to protect their shops and the jobs which rely upon them.”

While the new rateable values for England and Wales are announced on Friday, Scottish businesses will have to wait until January for theirs.

A revaluation was carried out in Northern Ireland in November 2014, the first since 2003. There is no date set for the next one.

But these changes aren’t coming in all at once?

When business rates are revalued the government provides a transitional arrangement, to help companies adapt.

The transitional arrangement will limit the amount that bills will go up each year, offering a financial cushion that in the first year will apply to over 600,000 properties, according to the government.

So businesses facing higher rates will see their bills go up in steps over the next five years. But for big businesses in places where property values have risen a lot, the increases will still be steep.

However businesses that are set to benefit from lower property valuations will also see the changes introduced in stages. Their rates bills will fall gradually over the next five years.

Some have argued this amounts to struggling businesses in the North continuing to subsidise businesses that are thriving in the South, even though they have already waited for an extra two years for the revaluation.

The government is currently consulting on exactly what form the transition will take.

All businesses with properties that have a rateable value over 12,000 have to pay rates.

However, there are other systems in place to help businesses, particularly small ones.

If your property has a rateable value between 12,000 and 15,000 you will get some tapered relief.

If your business is in the countryside with a local population below 3,000 you can get between 50-100% off your rates.

Charities and sports clubs get up to 80% rate relief. Empty, newly occupied properties, and businesses in enterprise zones can also apply for relief.

And some properties, such as agricultural land or religious buildings are exempt.

What effect will it have on local authorities?

Some local authorities will see income from rates fall as a result of the changes; others will see it rise.

At the moment, English authorities keep hold of 50% of locally-collected business rates. The other half goes into a central government pool and is redistributed back to the local authorities according to need.

In Scotland and Wales and Northern Ireland, the same happens at a devolved level.

Regions which see their rateable values plummet should continue to get top-ups from central government in the form of revenue support grants and a system of tariffs imposed on rich authorities to benefit the poorer ones.

But big changes are ahead.

The government is working towards allowing local authorities to keep 100% of business rates. It is what former chancellor George Osborne called the “biggest transfer of power to our local government in living memory”.

That, says the Office for Budget Responsibility, shouldn’t penalise the poorer authorities. It says: ” As in the current business rates system, there will also be a need for redistribution via a top-up and tariff system. ”