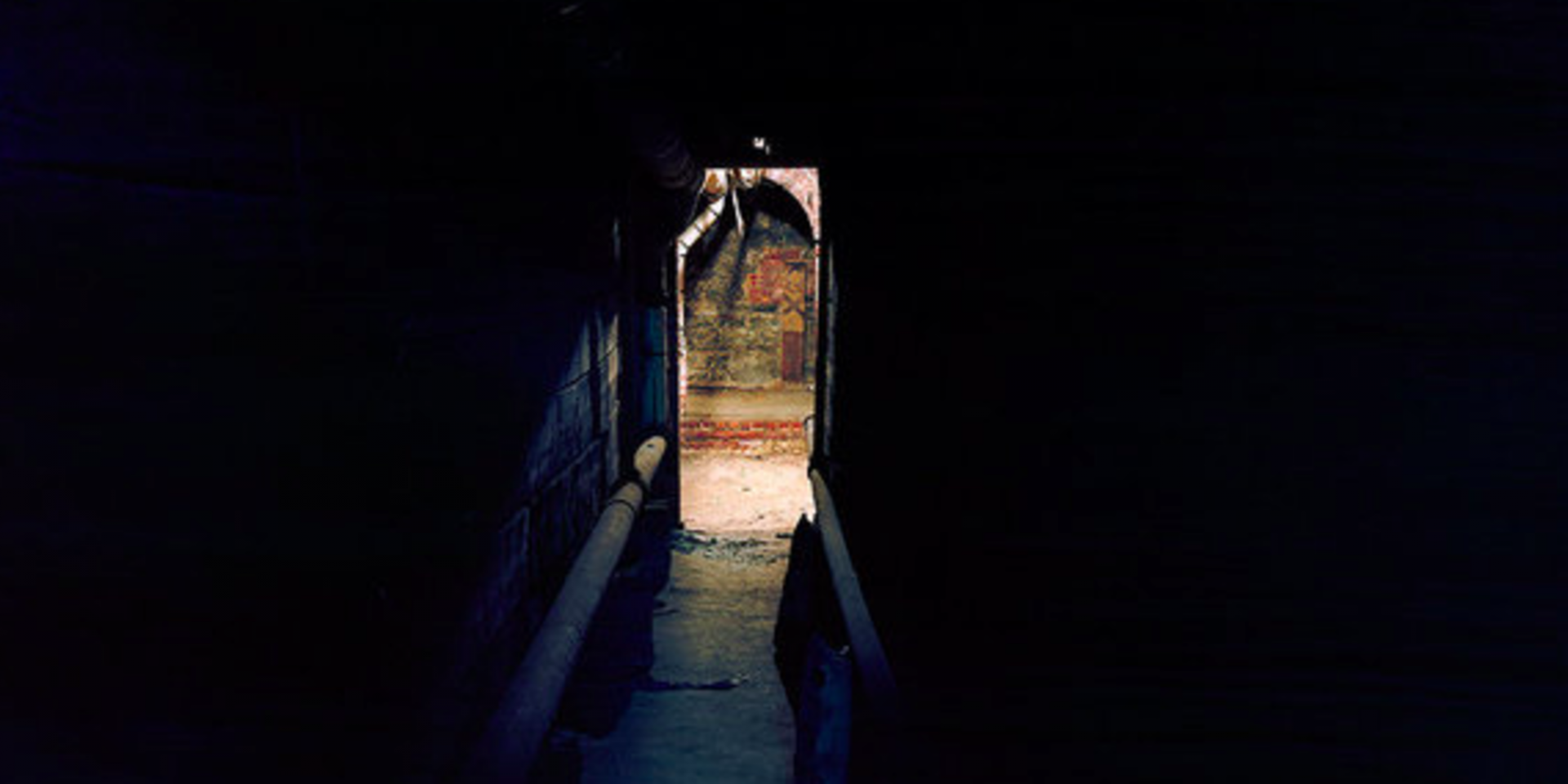 An old bridge, rusted and overgrown with weeds. A dark, cramped basement. A lonely country road. These are a few of the sites that photographer Amani Willett has brilliantly captured in his Underground Railroad: Hiding in Place photo series.Willett, who is gearing up to publish a historical book project this fall, decided to document forgotten locations across America that once served as stops on the famous, secret network of trails and hiding places that led runaway slaves to freedom.

A Brooklyn-based photographer whose work has been featured in Newsweek and The New York Times, Willett has been taking photos for nearly 20 years. His work has always centered on questions of history, memory, family and narrative. In The Underground Railroad series, he investigates how history and memory play a role in the energy of a place.

After extensive research, the photographer mapped out locations he felt had potential to be photographed and they didnt have to be famous landmarks.

Im mainly interested in places that have not been well-marked or otherwise memorialized, Willet told The Huffington Post. It fascinates me that these sites carry an invisible history that, through photography, can be revealed.

Willett took photographs over several years beginning in 2010 in locations including Queens, New York and Christiana, Pennsylvania, but he says his most personal and profound experience was visiting an Underground Railroad site in Cambridge, Massachusetts, not far from where he grew up.

I would spend time in the same location as a kid totally unaware of its greater context in American history, Willett says.

Once I learned what took place there hundreds of years ago, the sites meaning completely transformed for me. Every time Im visiting my parents I pass by and just stop to take it all in for a moment.

Check out photos from The Underground Railroad:Hiding in Place series with captions by Amani Willett below: