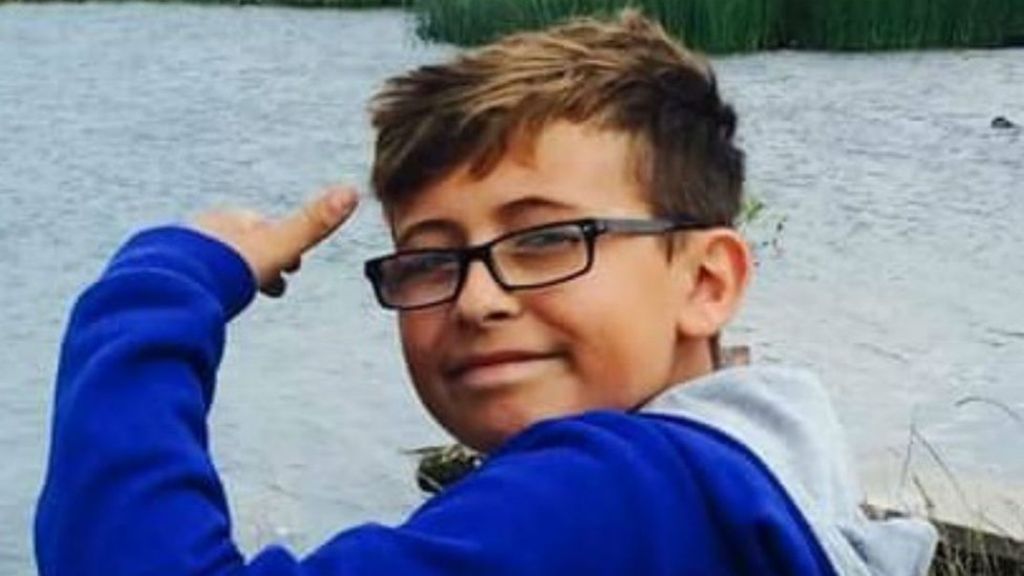 Police have confirmed the 13-year-old boy who died in a fire in a shed in South Yorkshire was Jack Sheldon.

The teenager was discovered at a property on Byron Avenue in Campsall, near Doncaster, on Thursday evening.

Police said the boy’s family had asked for their privacy to be respected at what was a difficult time.

The emergency services were called to the house at about 20:30 BST on Thursday as neighbours tried to tackle the fire.

Jack Sheldon’s body was found after the fire service had extinguished the blaze.

A number of floral tributes have been left near the property on Byron Avenue.