Migrant children banned from using crayons at US detention facility

Migrant children banned from using crayons at US detention facility 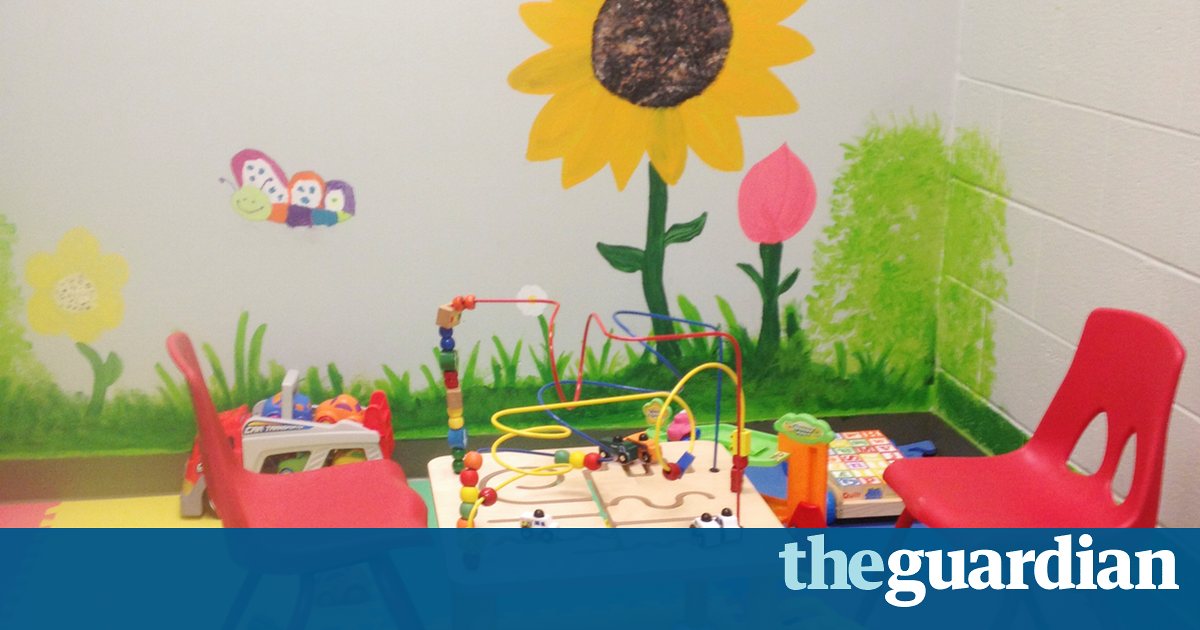 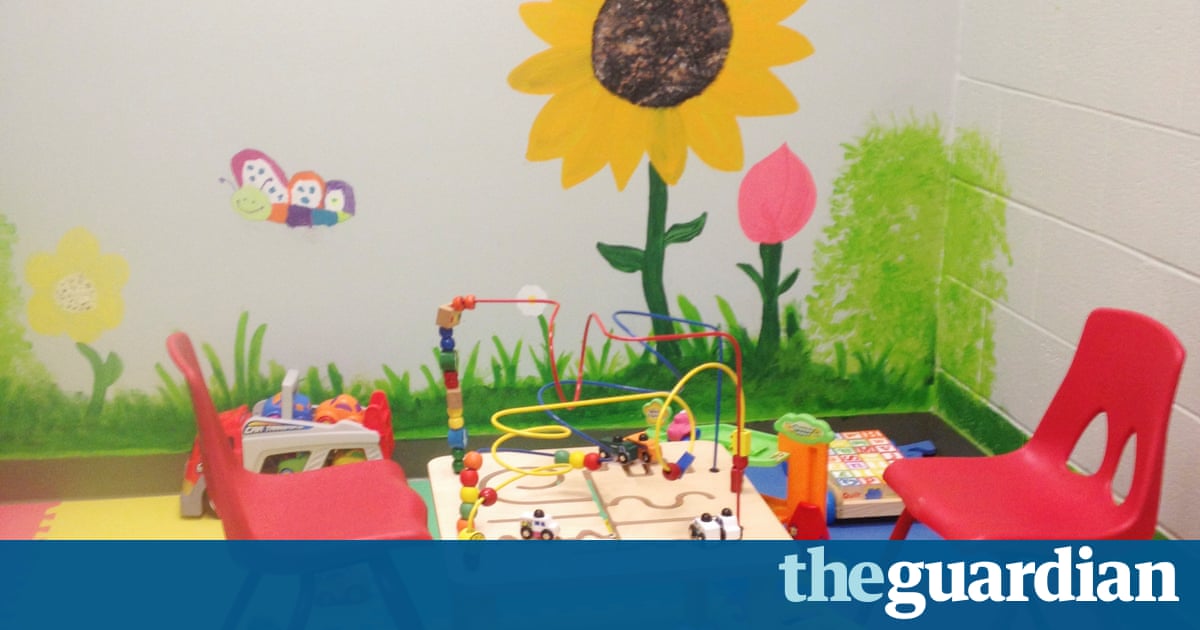 Young migrant children held in one of the most controversial privatised detention centres in the US have been banned from playing with crayons after staff members accused them of causing damage to property.

The move has been branded as unnecessarily punitive by lawyers working on behalf of 600 mothers and children detained at the Karnes detention centre in Texas.

The centre at Karnes is one of three federal facilities that holds migrant mothers and children. These family centres are one of the most controversial elements of the Obama administrations border protection program, which looks set to rapidly expand under the incoming Trump presidency.

A spokeswoman for the Refugee and Immigrant Center for Education and Legal Services (Raices), which provides pro bono legal support to detainees at Karnes, said detention centre staff enforced the ban after accusing children of damaging a table as they drew inside the prisons visitation centre last week. The damage is said to have occurred as some mothers were taking legal advice.

In email correspondence seen by the Guardian, Immigration and Customs Enforcement (ICE) staff state the punishment was an action resulting from crayons which RAICES staff/volunteers have given children which has caused property damage to the contractor.

The GEO group, the $2bn global security company that operates the centre, has made over $57m from it since November last year, according to local media reports.

The company did not respond to a request for comment.

Barbara Hines an adjunct professor at the University of Texas and Raices member said in a letter to Ice that the reaction was disproportionate.

Treating a childs color markings as destruction of property is altogether inappropriate. And such markings are a cost that comes with the detention of children. It is extremely disturbing that ICEs concern for GEOs property takes precedence over the well being of the children and their mothers rights to legal advice, she wrote.

In an emailed statement, one 23-year-old detained mother said banning her children from drawing with crayons was already having an adverse effect.

They are too young to read and if they just play can get too rowdy. We dont always want them with us because some of the things we share we dont want them to hear, the mother said.

It is unclear if the ban applies to the entire detention facility or only the visitation area.

Ice did not respond to a request for comment by deadline.