District of Columbia to hold referendum on becoming 51st US state

District of Columbia to hold referendum on becoming 51st US state 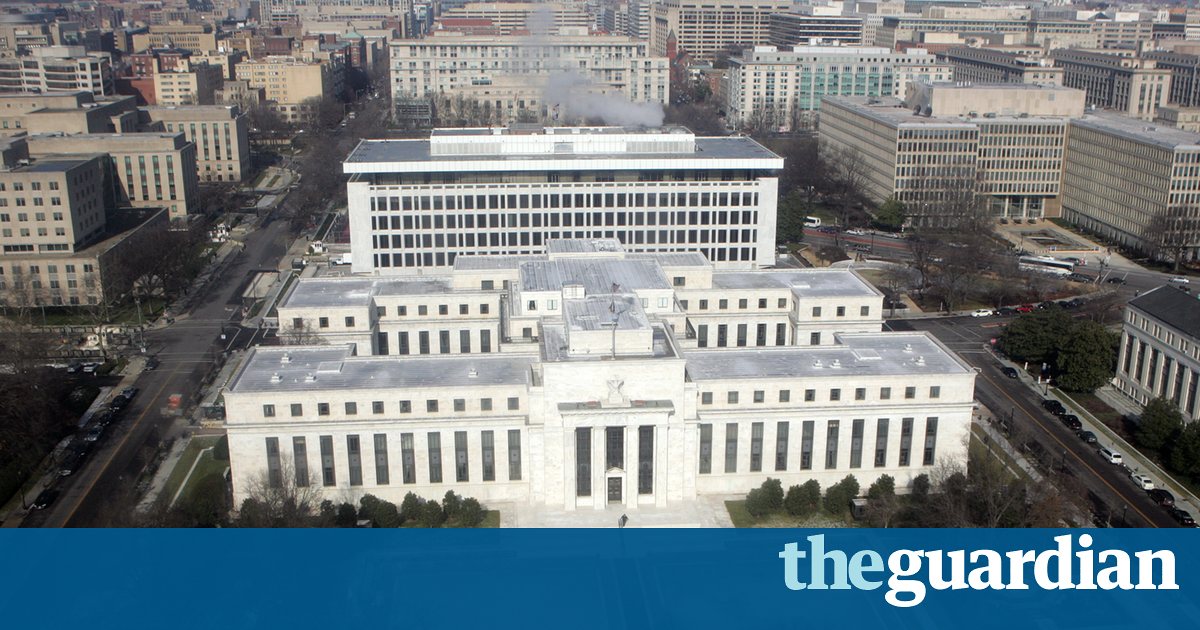 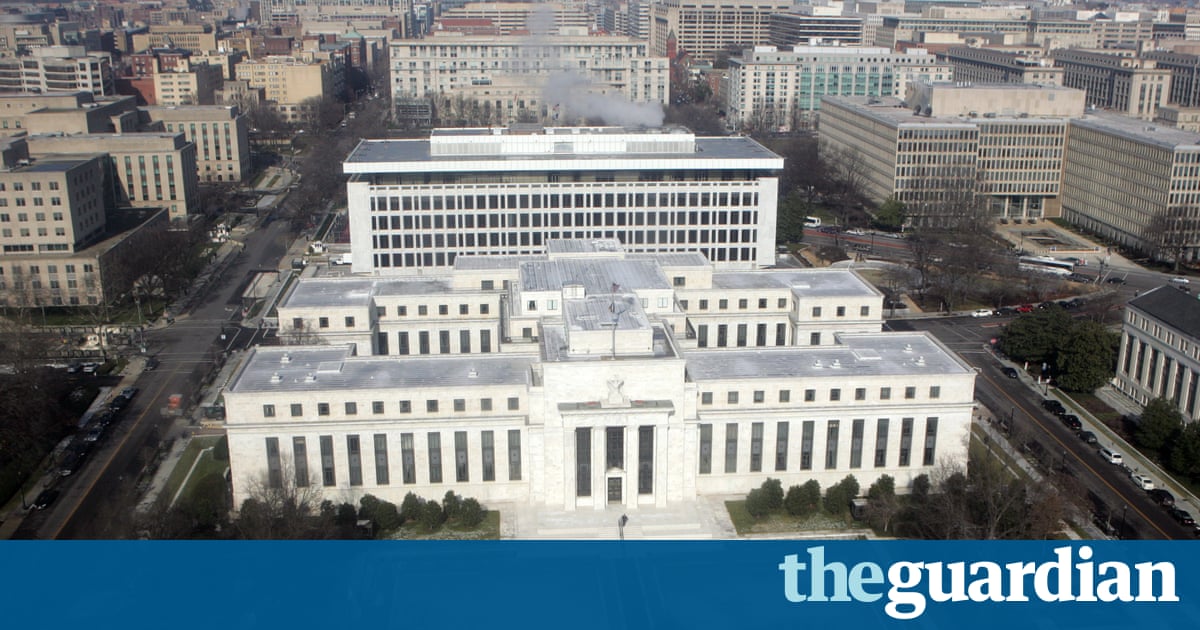 A referendum being held alongside the US presidental election could result in the District of Columbia becoming the countrys 51st state.

Invoking the colonial-era demand of no taxation without representation, supporters say becoming a state would end Washingtonians status as second-class citizens because they lack representation in Congress. But opponents dismiss the referendum as a fools errand destined to fail because of partisan political hurdles and the need to amend the US constitution, a procedure accomplished only 17 times since 1789.

A yes vote on Tuesday could help pressure the new Congress and president either Democrat Hillary Clinton or Republican Donald Trump to admit the District of Columbia as a state, though even advocates admit that is unlikely anytime soon. A yes vote would simply be an expression of public support for statehood, a non-binding measure without any legal force.

Statehood is the only way that we can have the same rights and responsibilities as all the other citizens of the United States, the District of Columbia council chairman, Phil Mendelson, said.

The overwhelmingly Democratic capital city was, he said, fed up with Republican lawmakers espousing the rights of states and cities to self-governance and then interfering with local issues, such as abortion and marijuana legalisation. Thats so antithetical to democratic principles, but that doesnt seem to bother some of these folks.

The referendum, the first to be held on the issue, seeks to upend the constitutions provision giving Congress legislative control over the District of Columbia. Voters will cast a single yes or no vote on the referendums four parts: admission as a state, its boundaries, approval of a constitution and guarantees of a representative form of government.

The new state would embrace the current 68 sq mile (176 sq km) district except for a core of federal property around the White House, Capitol and monument-rich National Mall.

If youre not part of a state, large parts of the constitution dont apply to you, said statehood advocate Ann Loikow.

The mayor, Muriel Bowser, and other statehood supporters took the votes design from the successful bid in the 1790s by Tennessee, then a federal territory, to become a state through a referendum and petition to Congress.

Supporters and sceptics alike have said that even if the referendum passed it would face a dead end in Congress, where Republicans would oppose statehood since it would add Democratic senators and a representative to Congress.

Roger Pilon, of the libertarian Cato Institute, called the statehood quest a fools errand because of constitutional obstacles.

For the district to become a state, Congress would have to propose an amendment to the constitution, which would then have to win a two-thirds majority vote in both the Senate and the House. Even if an amendment could win approval in both houses of Congress, it would face another big hurdle: approval by the legislatures of at least three-quarters of the 50 states.